The Asian Affairs > Latest News > Entertainment > #GoodbyeNetflix? Disney+ is coming to the Philippines 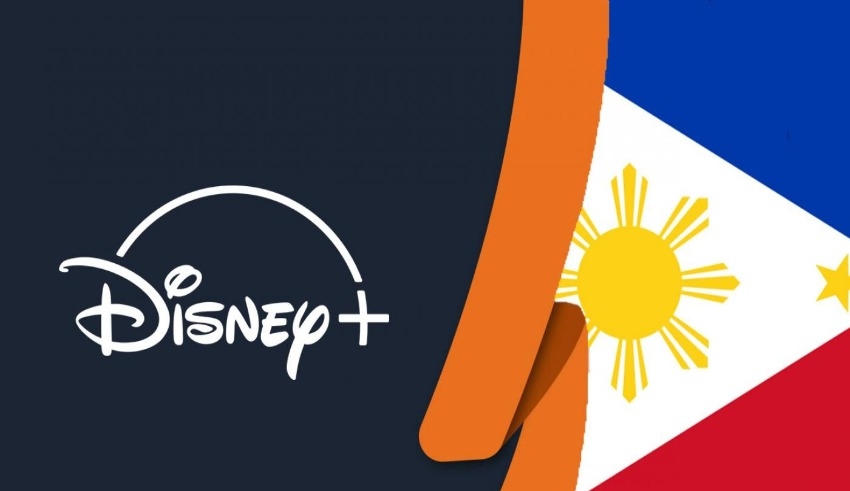 Content from Disney, Pixar, Marvel, Star Wars, and National Geographic: The Old Republic will soon be available to audiences residing in the Philippines.
(c) Keep Streams

Beginning on November 17, Disney+ will at long last be accessible to viewers in the Philippines, who have been kept waiting for quite some time.

This paves the way for people in the Philippines to watch movies and TV shows from Disney, Pixar, Marvel, Star Wars, National Geographic, and Star in a legal manner.

Pixar movies such as Coco, Lightyear, and Soul will be available to stream alongside Disney classics and fan favorites such as Aladdin, Beauty and the Beast, Mulan, The Lion King, Frozen, and Encanto. Disney will also make available for streaming some of its more recent films such as Frozen and Encanto.

Additionally, the most recent season of the critically acclaimed television competition show The Voice will be shown on this platform.

Beginning on November 17, users will be able to register for Disney+ on the website DisneyPlus.com as well as the mobile app.