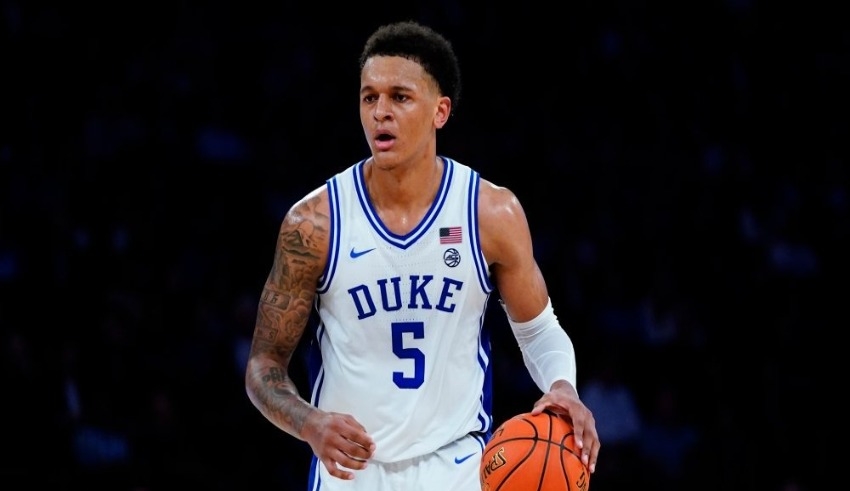 Rookie Paolo Banchero, who plays for Orlando, made his long-awaited debut in the NBA on Saturday and immediately found himself in some very good company.
(c) The Rookie Wire

In his much anticipated NBA debut, Paolo Banchero of Orlando joined some remarkable company.

Banchero, this year’s No. 1 draft pick, did not disappoint in his first NBA game, scoring a game-high 27 points with nine rebounds and five assists in the Magic’s 113–109 loss to the Pistons.

Banchero was also effective from the field, converting 11 of 18 shots, and became the first rookie since LeBron James to record at least 25 points, five rebounds, and five assists in his first NBA game. According to the Magic, just three people (Grant Hill, Willie Anderson, and Ron Harper) have accomplished the feat.

James entered the league, as expected, with a great deal of anticipation and immediate parallels to Michael Jordan. On his debut against the Kings on October 29, 2003, at the age of 19, he scored 25 points with nine assists, six rebounds, and four steals on 12-of-20 shooting.

Wednesday’s game featured the two most recent No. 1 overall picks. Cade Cunningham also contributed in the opening game of his sophomore season, scoring 18 points and dishing out 10 assists while shooting 6-for-16 from the floor.

Banchero excelled at Duke and was in discussion for the first overall choice alongside Jabari Smith Jr. of Auburn and Chet Holmgren of Gonzaga. The Magic ultimately selected Banchero, making him the fifth Duke player to be selected with the No. 1 overall choice.