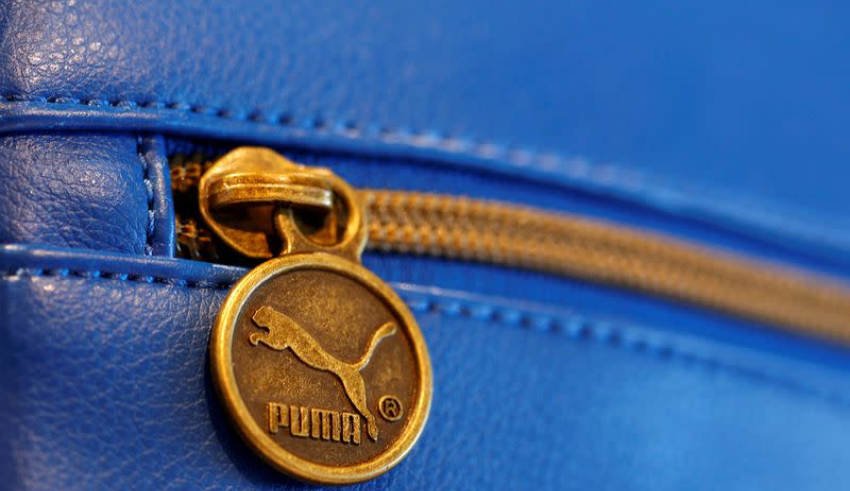 Puma, a German sportswear manufacturer, revealed results for the second quarter that were greater than expected on Wednesday and boosted its projection for full-year revenue. Puma was able to cope with headwinds in China better than its competitor Adidas.

Puma said that its earnings before interest and taxes (EBIT) increased by 34.4 percent for the year to 146 million euros ($148 million), which is significantly higher than the average expectation of 128.94 million euros that was provided by analysts.

On Tuesday, Adidas announced that it would reduce its earnings objective for 2022, blaming a slower-than-expected recovery in China from pandemic restrictions.

“It’s not easy for everyone,” Bjorn Gulden, Chief Executive Officer of Puma, stated, adding that his business “cannot expect growth in China in 2022”.

On the other hand, he stated that “We feel that the increased investments into R&D, innovation, and product development over the past years are starting to pay off.”

In constant currency terms, the increase in revenues for the second quarter was 18.4%, reaching 2.002 billion euros. According to the corporation, all of its performance categories, including running, training, team sports, golf, and basketball, showed a significant increase over the past year.

Adidas placed the blame for a decrease in sales in China on COVID-19 limitations in that country. Puma’s Gulden believed that the primary reason was the calls for boycotts against Western textile firms, which have been targeted on social media, as a response to Western criticism of China’s treatment of the Uighur minority in the Xinjiang region. These calls for boycotts have been made in direct response to social media posts critical of China’s treatment of the Uighur minority.

Late in the month of June, Puma’s competitor Nike Inc. issued a revenue forecast for the first quarter that was below estimates. The company stated that it anticipated increasing its level of discounting and was struggling with pandemic-related disruptions in China, which is its most profitable market.

“We do see an increased level of uncertainty around the world,” Gulden stated, but added, “I remain optimistic for our sector in general and the PUMA brand in particular.”