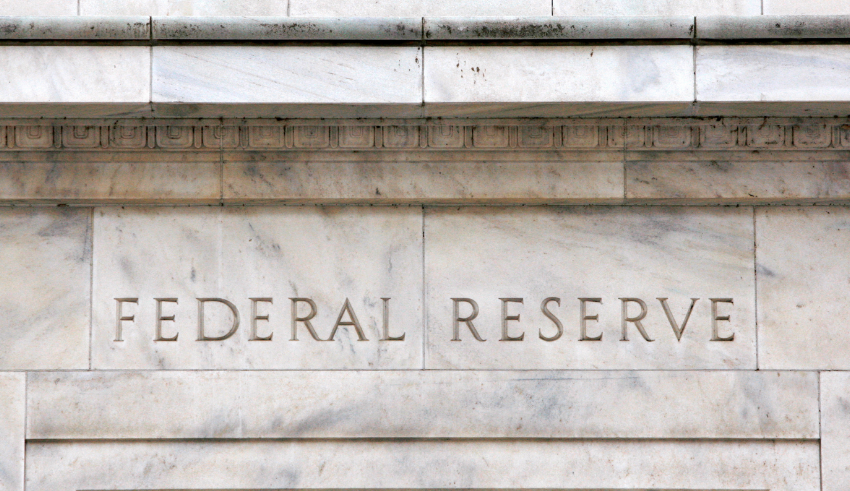 The Federal Reserve hiked its overnight interest rate by three-quarters of a percentage point on Wednesday (July 27) to calm the most violent inflation since the 1980s. “Ongoing increases” in borrowing rates are still ahead despite signs of a weakening economy.

“Inflation remains elevated, reflecting supply and demand imbalances related to the pandemic, higher food, and energy prices, and broader price pressures,” Following a unanimous vote, the Federal Open Market Committee, which is responsible for determining interest rates, said that it would raise the policy rate to a range of between 2.25 and 2.50 percent.

The FOMC said that it continues to maintain a “highly attentive” stance toward the risks of inflation.

In spite of the fact that job gains have continued to be “robust,” officials noted in the newly released policy statement that “recent indicators of spending and production have softened.” This is a reference to the fact that the aggressive set of rate hikes that officials have been implementing since March are starting to have an effect.

In order to combat inflation at a level comparable to that of the 1980s using monetary policy similar to that of the 1980s, the Federal Reserve has raised its policy rate by a total of 225 basis points this year. This increase comes on top of a 75-basis-point hike that took place last month and smaller moves in May and March.

The federal funds rate has recently reached a level that the majority of Fed members believe has a neutral impact on the economy. This effectively marks the end of the Fed’s attempts during the epidemic era to boost household and company spending with cheap money.

The most recent policy statement did not provide very specific information regarding the actions that the Fed may take in the near future. This choice will strongly depend on whether or not upcoming data reveals that inflation is beginning to decline.

Investors anticipate that the Federal Reserve will raise the policy interest rate by at least a half of a percentage point when it meets in September due to the most recent statistics showing that consumer prices are rising at an annual rate of more than 9 percent.

During the press conference that is scheduled to begin at 2:30 pm EDT, Federal Reserve Chair Jerome Powell is expected to deliver additional information.