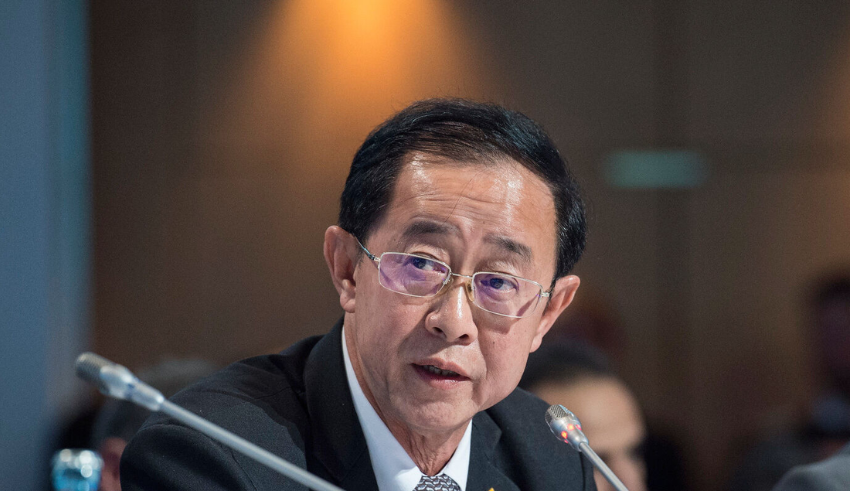 According to the statement made by the country’s Minister of Finance on Tuesday, it is anticipated that the economy of Thailand will rise by more than 4%, which will be helped along by a resurgence in the country’s significant tourist sector following an easing of pandemic restrictions.

According to Minister Arkhom Termpittayapaisith’s statement to the press, Thailand’s ratio of public debt to gross domestic product (GDP) is predicted to be 61.3 percent at the end of September, which is a decrease from the previous prediction of 62.76 percent as GDP continues to rise.

After a growth rate of only 1.5% in 2018, which was among the slowest in Southeast Asia, the ministry announced on Tuesday that it would not revise its GDP growth prediction for the year 2022, which stands at 3.5%.

Arkhom reported on Tuesday that the cabinet gave its approval to an amended public debt management plan for the current fiscal year, which will end in September. According to Arkhom, the total amount of new debt will increase from 1.429 trillion baht ($38.96 billion) to 14.2 billion baht ($387 million), reflecting the increase in new borrowing.

According to him, increases in the policy rate that the central bank uses should not have a significant effect on the existing public debt because the government has largely restructured it to have fixed interest rates. However, he acknowledged that any hikes in the policy rate could have an effect on any new borrowing that takes place.

Arkhom noted that it typically takes three to six months for the transmission of the policy rate to financial institutions, so it is too early to determine whether or not there would be an effect on consumer spending.

He went on to say that banks were asked to assist in mitigating the negative effects that rising interest rates would have on borrowers.

At its upcoming meeting on August 10, it is widely anticipated that the central bank will increase its key rate from its current all-time low of 0.50 percent in an effort to combat rising prices and keep inflation under control.