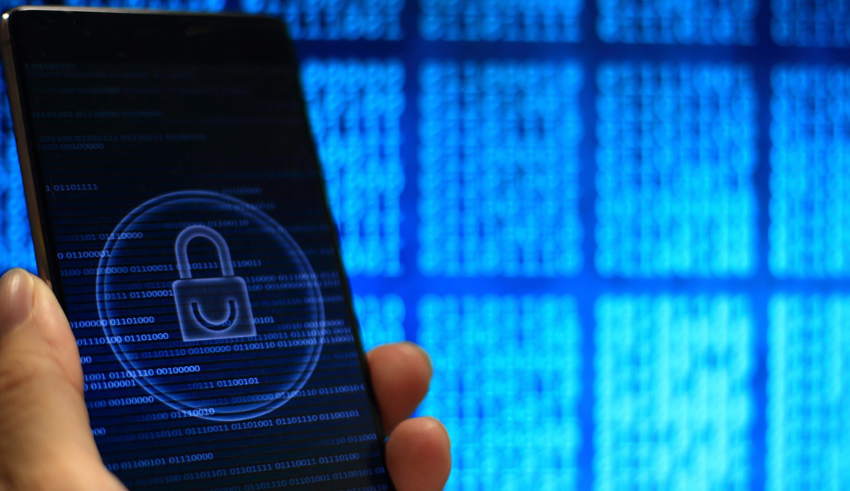 Following the news that the phones of government critics had been hacked using the Israeli-made Pegasus spyware, a Thai minister has revealed that the Government makes use of surveillance software in order to follow individuals in cases involving either national security or drugs.

Chaiwut Thanakamanusorn, the Minister of Digital Economy and Society, stated late on Tuesday in parliament that he is aware of Thai authorities using spyware in “limited” cases. However, the minister did not specify which government agency used such software, which program was used, or which individuals were targeted.

Human rights groups have accused successive Thai governments of utilizing expansive definitions of national security as a pretext to prosecute or prohibit the activities of their primary competitors. This accusation has been leveled against all three of Thailand’s most recent regimes.

An investigation that was conducted jointly by the Thai human rights organization iLaw, the Southeast Asian internet watchdog Digital Reach, and the Toronto-based Citizen Lab revealed on Monday that Pegasus spyware was used on at least 30 government critics between the months of October 2020 and November 2021.

Although Chaiwut did not specifically mention Pegasus, he did mention that he is aware of malware being used to “listen into or access a mobile phone to watch the screen, monitor conversations, and communications.” However, he stressed that his ministry does not have the legal right to utilize such software, although he did not say which other government entity does.

“It is used on national security or drug matters. If you need to arrest a drug dealer, you have to listen in to find where the drop would be. I understand that there was usage of this sort but it is constrained and only in special cases,” he stated.

His ministry has, in the past, denied having any knowledge of the situation. The most recent alleged usage of the malware occurred after a youth-led movement emerged in late 2020 with the goal of challenging the powerful monarchy of the country as well as the Government of Prime Minister Prayuth Chan-Ocha. Since the start of the campaign, over 1,800 persons have been charged with offenses relating to security.

In a statement, the Thai police denied using Pegasus for any kind of surveillance or intrusion into people’s privacy.

Pegasus has been utilized by governments to conduct surveillance on journalists, activists, and dissidents. The Israeli company NSO Group, which is responsible for developing Pegasus, has been sued by Apple and placed on a trade blacklist by the United States.

On either Monday or Wednesday, Reuters reached out to NSO Group for comment; however, NSO Group did not respond.