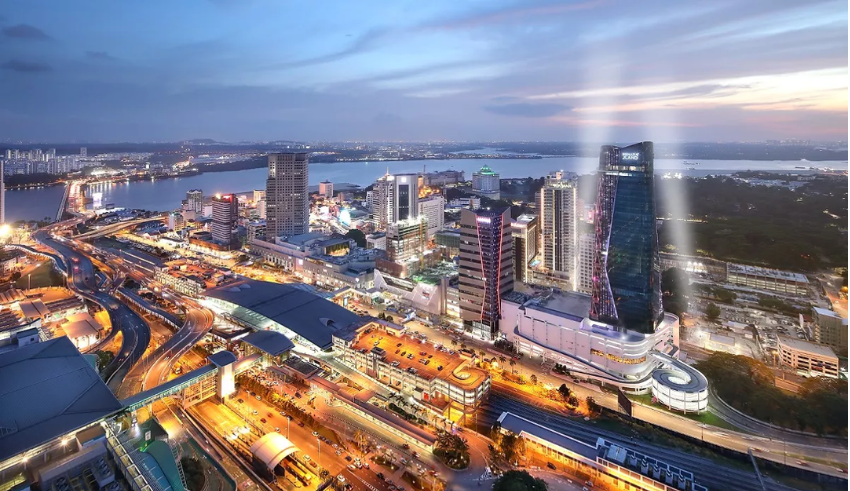 Iskandar Puteri district police station sated that the two suspects, a man, and a woman, in connection with an incident of road rageare currently “free on bond”
(c) Knight Frank

Johor police have let go of the two people they were looking for in connection with an incident of road rage that occurred close to the Immigration and Quarantine Complex at the Tuas Second Link.

CNA was informed on Wednesday (July 20th) by a representative from the Iskandar Puteri district police station that the two suspects, a man, and a woman, are currently “free on bond.” The male was born and raised in Singapore, whereas his wife is originally from Malaysia but has made Singapore her permanent home.

“We will recall them if we need further statements on the investigation,” stated the spokesperson.

He continued by saying that statements related to the case had been delivered to the deputy public prosecutor, but he was unable to clarify whether or not the two would be charged.

A video of the event shows a lady pressing against a black automobile when the traffic is moving slowly, and then she rips off the front license plate and throws it against the windshield of the car.

After some time has passed, a man exits a red Kia with a Singaporean license plate, runs approaches the victim’s vehicle, and begins to make obscene gestures.

Iskandar Puteri district police chief Rahmat Ariffin said in a statement that the two suspects involved in a case of mischief were arrested on Thursday night at the immigration checkpoint on the Malaysian side of the Second Link. Rahmat’s comments were made in a statement that was released the previous Friday.

The actual occurrence of the incident took place on July 10th. According to the statement, the Assistant Commissioner of Police (ACP) Rahmat stated that both suspects had admitted to being involved in the case.

“The suspects were believed to be unsatisfied when their vehicle was blocked and scraped when the incident happened.”

According to ACP Rahmat, who spoke on behalf of the police department on Sunday, the driver of the black Toyota Alphard had no injuries, and the vehicle sustained only minor damage.

He went on to say that the victim was on her way back to Singapore from a residential development located in Johor called Forest City when the event took place.