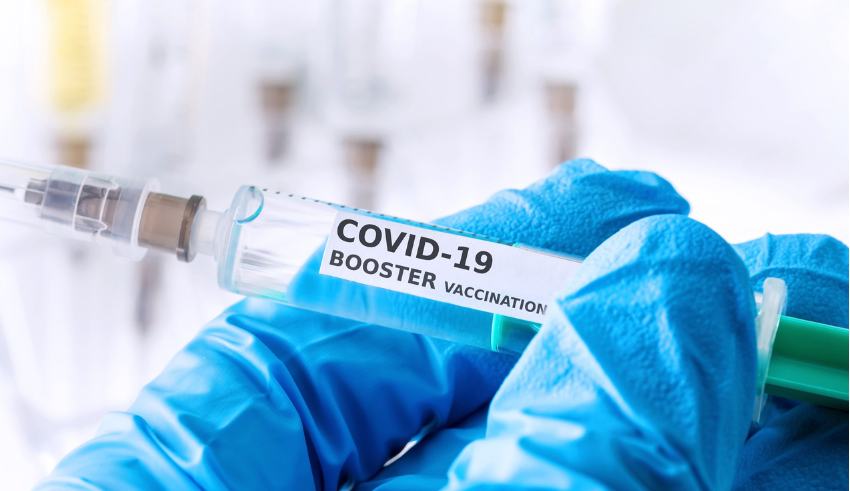 People aged of 50-59 who have no underlying conditions can receive their second booster injection, people 60 and above have the option to get the booster shot
(c) Fierce Pharma

People between the ages of 50 and 59 who have no underlying medical conditions can now receive their second Covid-19 booster injection, according to Health Minister Khairy Jamaluddin.

“The sixth group, that’s the 50-59-year-old group without any chronic diseases, and those 50 years old and below, can receive the second vaccine booster shot,” Khairy was responding to a follow-up question from Datuk Rubiah Wang (GPS-Kota Samarahan) during oral question time in Parliament yesterday.

According to Khairy, these remarks were included in the suggestions made by the technical working committee of the Health Ministry.

He also mentioned that anyone aged 60 and beyond, with or without comorbidities, have the option of getting a second booster shot if their doctor recommends it.

In the past, receiving a second booster shot was restricted to people who were over the age of 60, suffered from comorbid conditions, and were going outside the country.

According to Khairy, the second booster shot is also given to people who live in long-term healthcare facilities, high-risk persons between the ages of 18 and 59, and Covid-19 frontliners. In the meantime, the Ministry of Health is currently looking into the possibility of using new vaccinations of the second generation, provided that they are accepted by the relevant regulatory organizations.

“If this vaccine is useful and safe to be developed for variants such as Omicron, may be the acquisition can be considered in the future. For now, we have expanded the usage of Paxlovid to districts and also states,” said Khairy.

According to Khairy, the number of people who are eligible but have not yet received their first booster shot stands at 6,842,911, which is equivalent to 29.7 percent of the total eligible population. “The number of individuals who haven’t received their second booster shot stands at 2,291,913 individuals, or 91% of those who are eligible. Individuals eligible to receive the first booster shot according to Health Ministry criteria are 23,008,641 who have received full vaccination for more than three months.”