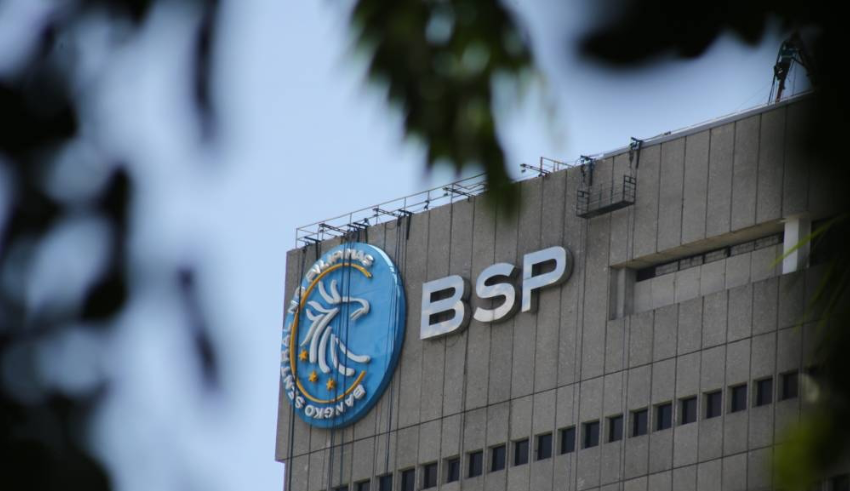 Philippine Central Bank has stated that there will not be another off-cycle interest rate adjustment and on monetary policy tightening, said Governor Felipe Medalla
(c) Manila Times

The head of the Philippine Central Bank has stated that there will not be another off-cycle interest rate adjustment. The head of the Philippine Central Bank stated on Tuesday that there would not be another off-cycle move on monetary policy tightening. At the same time, he indicated that there would be a rate hike of less than 75 basis points at its meeting on August 18 in an effort to continue tamping down on the skyrocketing inflation.

“One thing I can say is you can surprise people only once, so there will be no more off-cycle (policy move),” Bangko Sentral ng Pilipinas (BSP) Governor Felipe Medalla remarked.

“My guess is you can rule out zero or 75 basis points,” he remarked in response to a query about the significance of the BSP’s upcoming policy action while he was participating in a forum on President Ferdinand Marcos Jr.’s policy agenda.

Medalla stated that future adjustments in policy would continue to be based on evidence, and he reaffirmed that the economy was able to accommodate rate rises.

In the midst of an impending international food crisis, Marcos promised on Monday, when outlining his economic agenda that will focus on fiscal management, infrastructure upgrades, and agricultural productivity, to ensure that prices of key agricultural products, such as rice, are kept at reasonable levels and that adequate domestic supplies are maintained.

Speaking at the same forum, Finance Secretary Benjamin Diokno stated that the government did not need to borrow as much money as it did during prior crises, such as when the pandemic was at its worst.