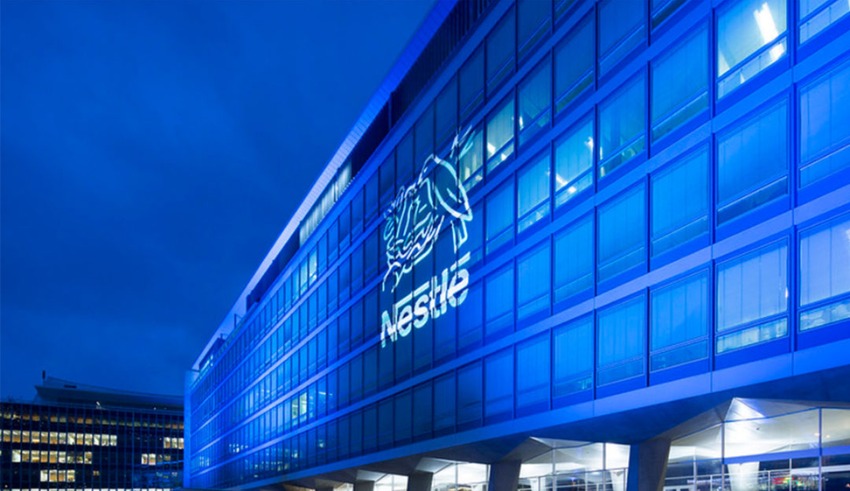 Although many customers appear to be willing to accept the resulting price increases so far, delays in implementing them are squeezing the margins of the companies that manufacture consumer goods because of the skyrocketing costs of their inputs, which include raw materials, energy, and transportation.

After major price hikes helped them exceed forecasts for sales in the second quarter, industry competitors Reckitt Benckiser, Unilever, and Danone raised their revenue projections for the entire year this week. These companies are all active participants in the same market.

Net profit at Nestle, the world’s largest food group, was reduced by one-off items such as higher impairments and taxes, causing it to decrease by 11.7 percent to 5.2 billion Swiss francs (US$5.42 billion). This result was announced in a statement by the manufacturer of KitKat chocolate bars and Maggi soups, and it fell short of the average estimate of 5.815 billion Swiss francs that was compiled by the company.

During the first six months of 2022, the underlying trade operating profit margin fell to 16.9% from 17.4% in the same period the previous year. This was somewhat better than the 16.7% margin forecast.

As a result of price hikes of 7.7 percent, Nestle reported that its underlying or “organic” sales growth accelerated to 8.7 percent in the second quarter, up from 7.6 percent in the first quarter.

While the average prediction was for 7.4 percent organic growth in the first half, they actually achieved 8.1 percent.

The Vevey, Switzerland-based firm now anticipates organic sales growth of 7% to 8%, up from approximately 5% earlier, and an underlying trading operating profit margin of around 17%, down from the previous estimate for a margin of 17% to 17.5% this year.