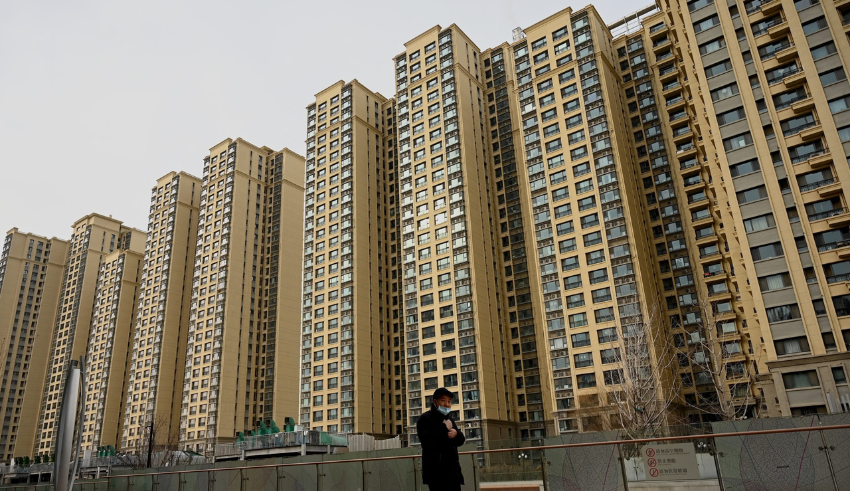 Billionaire index revealed that China's real estate industry had been devastated by a liquidity shortage, which has caused the wealthiest lady in Asia to lose wealth
(c) Inquirer.net

A billionaire index revealed on Thursday that China’s real estate industry had been devastated by a liquidity shortage, which has caused the wealthiest lady in Asia to lose more than half of her fortune over the past year.

According to the Bloomberg Billionaires Index, Yang Huiyan, who is a majority shareholder in the Chinese property company Country Garden, saw her net worth drop by more than 52 percent, to $11.3 billion, from $23.7 billion a year ago. This is a drop from the previous high of $23.7 billion.

On Wednesday, Yang’s wealth took a significant hit as a result of the fifteen percent drop in value that was experienced by the Hong Kong-listed shares of Guangdong-based Country Garden. This occurred as a direct result of the announcement made by the company that it would sell new shares in order to raise cash.

According to official media, Yang came into her riches when her father, Yang Guoqiang, who founded Country Garden, donated his shares to her in 2005. Yang Guoqiang was Yang’s grandfather.

Two years later, following the developer’s initial public offering in Hong Kong, she surpassed all other women in Asia in terms of wealth.

With a net worth of US$11.2 billion as of Thursday, chemical fibers tycoon Fan Hongwei is a close second, making her grasp on the title increasingly tenuous.

Toyota limits domestic output by 4,000 cars in July due to bad weather

With key players like Evergrande and Sunac straining to make payments and on the verge of bankruptcy, these companies were forced to renegotiate with creditors in 2020 as Chinese authorities tightened down on excessive debt in the property sector.

Customers all around the country are getting angry about slow building progress and late property delivery, and some have started withholding mortgage payments on pre-sale residences.

While Country Garden has avoided much of the sector turbulence, it scared off investors on Wednesday when it announced plans to sell shares for more than US$343 million, in part to pay off debts.

In a filing with the Hong Kong stock exchange, Country Garden stated that the proceeds from the transaction would be used for “refinancing existing offshore indebtedness, general working capital, and future development purposes.”

As analysts and officials in China worry about financial contagion, the country’s banking regulator has urged lenders to back the property sector and meet the “reasonable financing needs” of enterprises.

There is a strong correlation between the growth of the property market and the expansion of the world’s second-largest economy.

After the release of Q2 growth data that were the poorest since the onset of the COVID-19 pandemic, analysts warned that the industry is in a “vicious cycle” that would further depress consumer confidence.