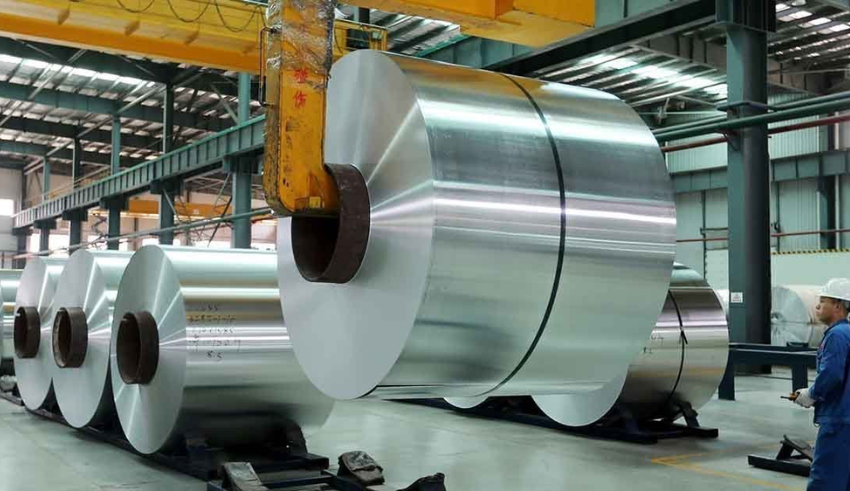 CHINA — According to government data released on Monday (Jul 18), China’s aluminum imports decreased 36.3% in June from the same month a year earlier, as domestic output increased and demand remained weak. According to data from the General Administration of Customs, the country imported 187,362 metric tons of unwrought aluminum and its products, including raw metal and unwrought, alloyed aluminum, last month.

During this year’s first six months, China imported 1.08 million tonnes of aluminum, a decrease of 25.9 percent from the same period last year.

Aluminum supply pressures have decreased as a result of power constraints, which was a significant contributor to price hikes and cargo inflows during the previous year.

The primary aluminum production in China reached a new high of 3.42 million tonnes in May and had fallen slightly in June, but this was still an increase of 3.2 percent when compared to the same time in 2013.

The sluggish demand for light metal, which has its primary end-user sectors in the real estate and automobile industries, coincided with the rising supply in an economy ravaged by a pandemic.

The gross domestic product (GDP) of China expanded by just 0.4 percent year over year in the second quarter, which is significantly slower than the economic expansion of the world’s second largest economy.

Aluminum production has been hampered in many countries throughout the world, including China, as a result of the ongoing energy crisis.

“Unlike the widening arbitrage window between Shanghai and London prices last year, the tightened supply and relatively higher prices in Europe could mean continuing limited imports of aluminium into the Chinese market,” Xiong Hui, the chief aluminium expert at state-backed research house Antaike, made the claim.

In comparison to the previous month, June saw a decrease of 0.6 percent in the amount of aluminum that was brought into the country.

According to the study, the amount of bauxite that was brought into the country in June dropped by 21.3%, from 11.97 million tonnes in May to 9.42 million tonnes. Bauxite is the principal source of aluminum ore.