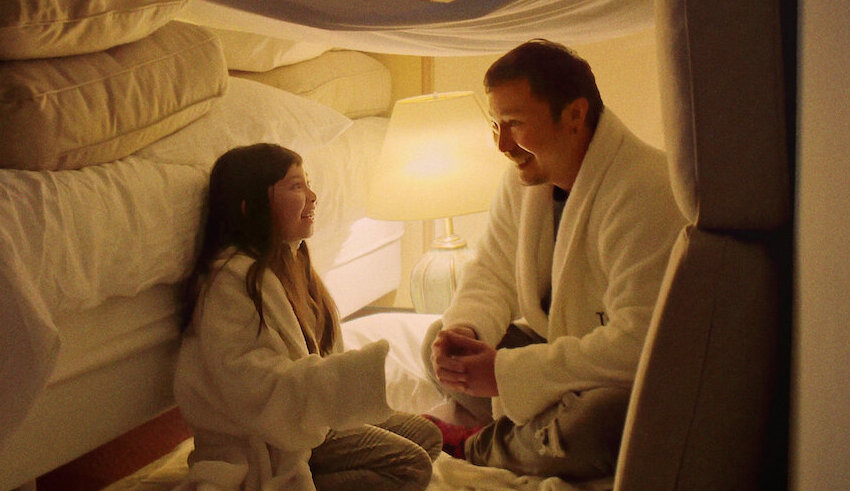 The drama film “Doll House,” which stars Baron Geisler and the child actress Althea Ruedas, is currently the most popular movie title available on Netflix in the Philippines three days after the company began streaming the film.

As of Monday evening, the movie directed by Marla Ancheta continued to hold the top spot in the local box office, as evidenced by the home page of Netflix and a screenshot provided by the film’s producer, MAVX Productions.

“Taos puso po kaming nagpapasalamat sa lahat ng nanood ng aming pelikula, the Filipino audience is worth risking and you fuel our passion! You are the best audience in the world! Maraming salamat po!” the group added.

On Instagram, Geisler has been posting photos from friends and followers who have tagged him in posts praising the successful premiere of “Doll House” on Netflix. These messages include compliments for both his and the performances of his co-stars.

In “Doll House,” Rustin (Geisler), a member of a band who turns his back on his rock-star lifestyle in order to reconnect with his past in Rotterdam, Netherlands, is the protagonist. Geisler portrays Rustin. There, he finds himself in the position of taking care of a girl named Ruedas as a day job, which launches him on a path toward finding atonement.