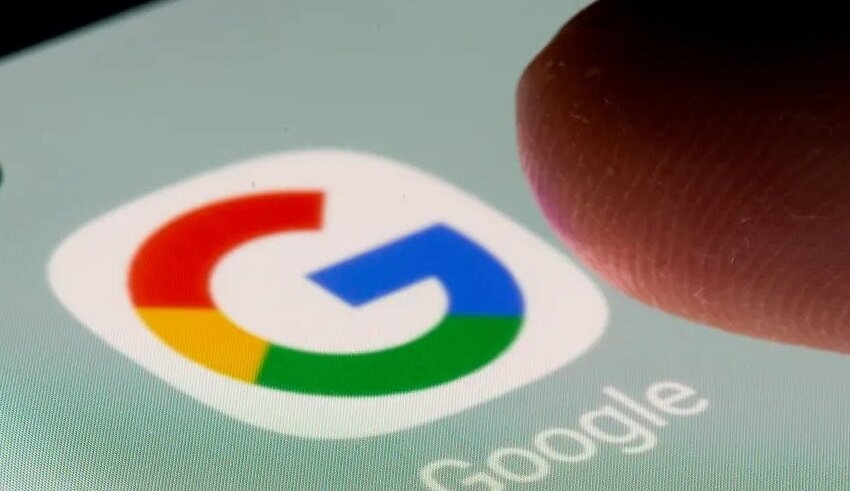 Alphabet’s Google will pay $391.5 million to settle 40 states’ claims that it illegally tracked the movements of users, the Michigan attorney general’s office announced on November 14.

The investigation and settlement, which were spearheaded by Oregon and Nebraska, are indicative of the tech giant’s escalating legal woes from state attorneys general who have aggressively attacked the company’s user monitoring methods in recent months.

In addition to the payment, the Iowa attorney general’s office stated that Google must be more honest with customers about when location monitoring occurs and provide users with full information about location-tracking data on a dedicated website.

“Consumers should be able to trust that a corporation will no longer watch their every step when they choose not to disclose location data on their devices,” Iowa Attorney General Tom Miller said in a statement. This settlement makes it apparent that firms must be transparent in their customer tracking and comply with state and federal privacy laws.

Google spokesman Jose Castaneda stated, “Consistent with the improvements we’ve made in recent years, we’ve concluded this investigation, which was based on obsolete product policies we updated years ago.”

Amazon-made device that can track your breathing while you sleep

Google announced in a blog post on Monday that it would “offer even greater control and transparency over location data” in the coming months.

These modifications facilitate the deletion of location data. New users will have the ability to instruct Google to erase some information when it reaches a certain age.

The state attorneys launched an investigation in 2018 in response to an allegation that Google recorded location data despite user requests to the contrary. Since at least 2014, Google has been in violation of state consumer protection laws by misleading consumers about its location-tracking activities, according to the investigation.

In October 2022, Arizona settled a similar complaint against Google for $85 million.

In January, Texas, Indiana, Washington State, and the District of Columbia filed a lawsuit against Google for what they deemed to be misleading location-tracking methods that infringe user privacy.

Google reported advertising income of $111 billion in the first half of this year, more than any other online ad supplier. The location of a customer is essential for a marketer to cut through the digital clutter, make the ad more relevant, and capture the consumer’s attention.