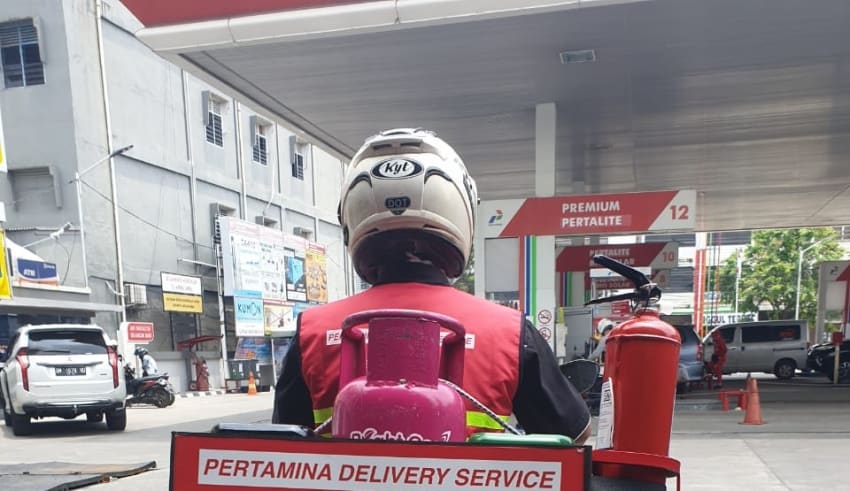 As a result of the government’s distancing policy, which among others, requires people to work from home, several business sectors are asking for a relief program from the government, including telecommunications companies. This request to cope with a sharp decline in their revenues due to the social distancing policy imposed since mid-March to halt the spread of COVID-19.

Telecommunications providers are asking the Communications and Information Ministry to defer the payment of their non-tax obligation as internet usage from the corporate sector getting dwindles.

As for a letter related to this has been made by The Telecommunications Network Providers Association (Apjatel), and has been sent to Communications and Information Minister Johnny G. Plate to officially request for financial relief to help members stay afloat.

The association, in the application letter, asked for a deferral in the payment for telecommunication services fees (BHP) and universal service obligation (USO). This was said by the association’s chairman Arif Angga said in Jakarta on Thursday, April 16.

Internet service provider Biznet said that its revenue had been affected by office and industry closures, as the corporate market makes up 80 percent of the company’s source of revenue.

Aside from that, internet providers also highlighted the weakening rupiah where they are currently suffering. Because companies must import equipment to maintain their network bandwidth.

Therefore, Apjatel filed a request to the ministry – to consider providers’ revenue decline – by providing payment deferral for 12-month USO and BHP and giving waiver for late payment fees.

Telecommunications network providers in the country recorded a surge in internet traffic and data communication after the government instructed people to work, study and pray from home.

According to Arif, the demand from retail market customers has increased 10 to 15 percent, but it cannot cover our losses from the corporate market. “The corporate sector is our bread and butter,” he said.

Corporate market, which represents a huge chunk of telecommunications companies’ revenues, had declined by 30 to 35 percent by mid-April. Then, according to Apjatel’s data, the broadband traffic also declined by 60 percent compared to normal conditions.

Meanwhile, as the government’s partial lockdown measures to halt the spread of COVID-19, state-owned oil company Pertamina and its subsidiary gas distributor Perusahaan Gas Negara (PGN) have cut their revenue targets this year. It has severely affected their businesses.

Pertamina and PGN have revised down their growth projections for this year as the country imposed large-scale social restrictions (PSBB) to stop the spread of the new coronavirus.

The sharp decline in the rupiah exchange rate has caused a significant increase in crude oil procurement costs in the local currency.

On the other hand, gas company PGN estimates that gas sales will fall by 31.59 British thermal units per day (Bbtud) this year from the initial target of 980 Bbtud.

The company is projected to book a 14 percent lower income than expected in 2020 with zero percent year-on-year growth under the worst-case scenario due to falling demand. There are at least three strategies that PGN plans to minimize losses,  including renegotiating gas purchasing deals with suppliers and revising planned investments this year, such as those related to gasifying diesel-fired power plants and expanding households gas pipelines.