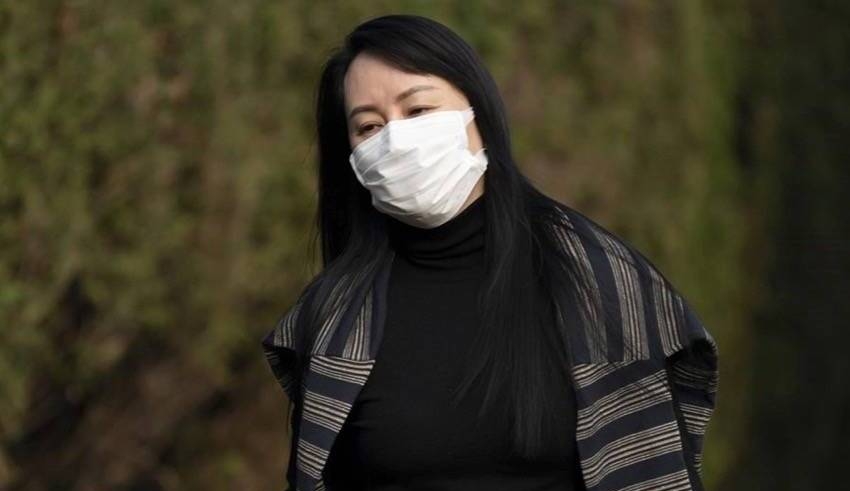 Cases against the company itself will continue to be brought regarding bank fraud, violations of sanctions, conspiracy, and the theft of trade secrets.
(c) Red Deer Advocate

US prosecutors requested a judge on Thursday, December 1, to dismiss bank fraud and other charges against Meng Wanzhou, the chief financial officer of Huawei Technologies, whose arrest in 2018 soured relations between the US and China.

The accusations against Meng will be dropped on December 1, 2022, four years after her detention on a US warrant in Canada, as first reported by Reuters.

“The government respectfully moves to dismiss the third superseding indictment in this matter against defendant Wanzhou Meng,” Brooklyn US Attorney Carolyn Pokorny said in a letter to US District Judge Ann Donnelly on December 1.

Huawei, a manufacturer of telecommunications equipment that the United States considers a threat to national security, is still charged in the case, which is pending in US District Court in Brooklyn, New York. A status conference is scheduled for February 7th, but no trial date has yet been established.

Even if Thursday’s move was anticipated, it marks the end of a particularly tense period in US-China ties that forced Canada into a wider conflict between the two giants.

Meng was charged of bank fraud and other offenses for deceiving HSBC Holdings Plc on the company’s business in Iran in order to receive banking services in violation of US sanctions.

A Call for Full Advancement is Rising in Indonesia

Huawei is banned in the US because of security concerns

As part of her bargain – a deferred prosecution agreement – she admitted in a 2013 meeting with a bank executive that she had made misleading claims regarding the company’s Iran business.

Meng’s false assertions were contained in a statement of facts that she accepted was accurate and voluntary and that she would not refute.

Huawei is charged with bank fraud, violation of sanctions, conspiracy, theft of trade secrets from U.S. technology businesses, and obstruction of justice. It entered a not guilty plea.

As a result of its alleged actions, Huawei was placed on a US trade blacklist, preventing US suppliers from conducting business with the corporation.

The day she signed the contract, September 24, 2021, she flew to China from Canada. Two Canadians imprisoned in China immediately after her arrest were subsequently released, while two American siblings who had been prohibited from leaving the country were permitted to return home.

A lawyer for Meng declined to comment, and a Huawei representative did not reply quickly to a request for comment.