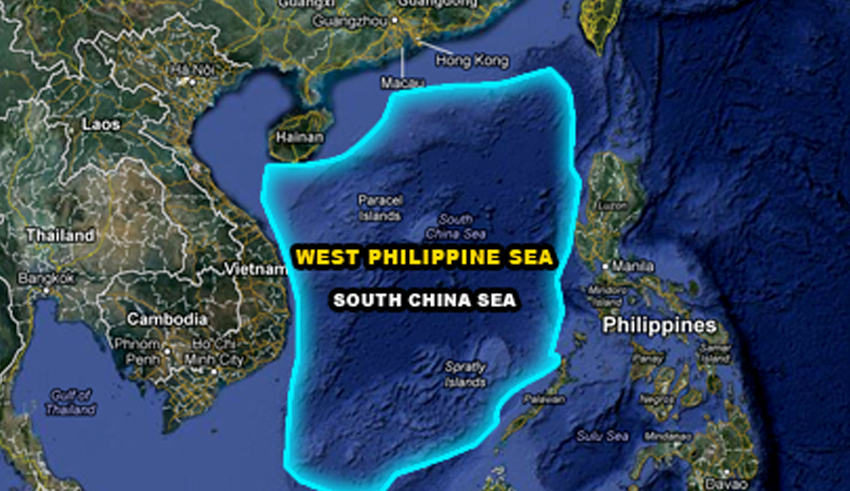 According to President Ferdinand Marcos Jr., the West Philippine Sea oil and gas development is a "huge thing for us, which is why we need to take advantage"
(c) Maharlika TV

President Ferdinand Marcos Jr. stated on December 1 that the Philippines must find a means to explore for oil and gas in the West Philippine Sea (South China Sea) even in the absence of a settlement with China. He emphasized his nation’s legal right to utilize energy resources in the disputed waterway.

According to Marcos, “that’s a major thing for us, which is why we need to fight (for what is ours) and seize the opportunity if there is oil there.”

The previous administration announced in June that negotiations regarding collaborative energy development between Manila and Beijing in the West Philippine Sea had come to an end due to constitutional limitations and concerns about sovereignty.

“That’s the problem; it’s difficult to see how we can get over that. Government-to-government (G-to-G) communication is not required, in my opinion,” Marcos remarked.

An inquiry for comment was not immediately answered by the Chinese embassy in Manila.

After his foreign affairs secretary declared in August that Manila was open to fresh discussions with China on oil and gas exploration and that any agreement with China or any other country must adhere to Philippine law, Marcos made his statements.

The Philippines’ reliance on imported gasoline puts it at risk of supply disruptions and rising oil costs, which have contributed to inflation reaching a nearly 14-year high.

According to the judgment, which China refused to acknowledge, the Philippines has the right to independently exploit energy resources located inside its 200-mile Exclusive Economic Zone.