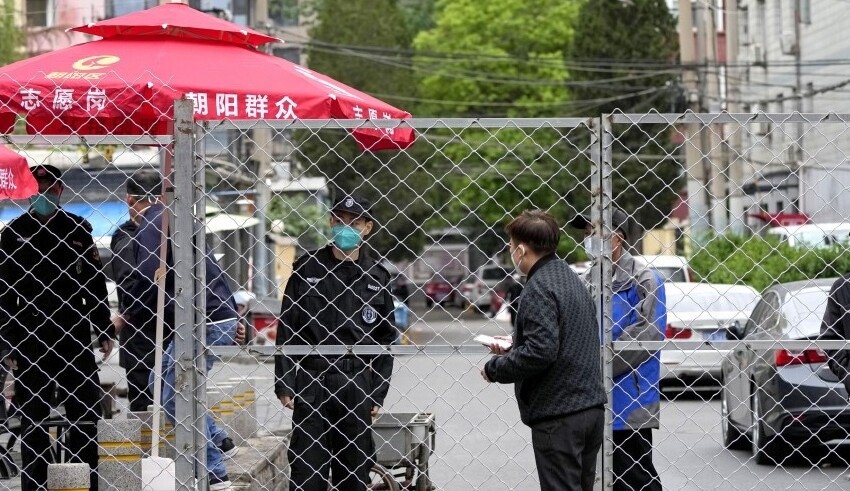 On Friday, November 25, China recorded 35,183 new COVID-19 infections, of which 3,474 were symptomatic and 31,709 were asymptomatic, the National Health Commission announced on Saturday, November 26, establishing a new daily record for the third consecutive day.

This compares to 32,943 new cases a day earlier, of which 3,103 symptomatic and 29,840 asymptomatic illnesses are separately counted in China.

Excluding imported cases, China recorded 34,909 new local cases on Friday, of which 3,405 were symptomatic and 31,504 were asymptomatic, an increase from the previous day’s total of 32,695.

First cases of BQ.1 subvariant are found in the Philippines

The number of fatalities remained same at 5,232. As of Friday, China’s mainland has confirmed 304,093 symptomatic cases.

Megacities continue to struggle to suppress epidemics, with Guangzhou in the south and Chongqing in the southwest recording the majority of new cases.