The Asian Affairs > Latest News > Entertainment > In a quarrel, Prince Harry claims William knocked him to the ground 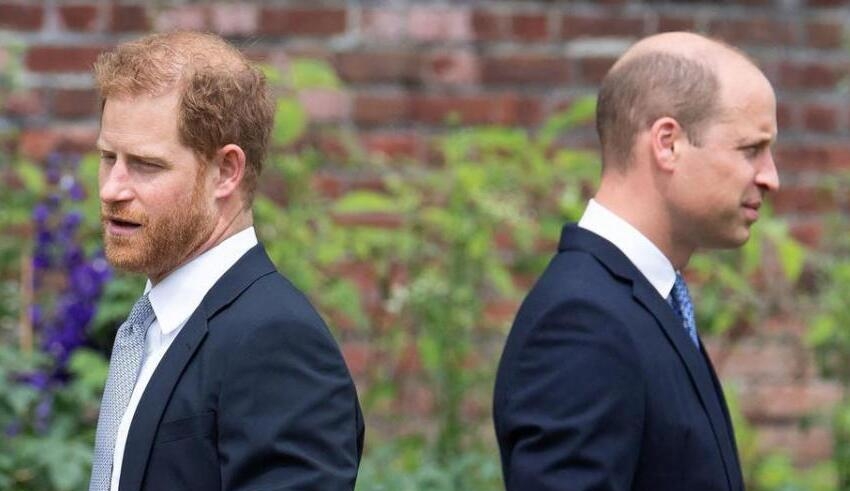 Prince Harry claims in an upcoming book that his older brother and heir to the throne, Prince William, knocked him to the ground during a 2019 disagreement about Harry’s wife Meghan, according to a January 4 Guardian article.

The Guardian said that it had secured a copy of the forthcoming memoir, Spare, which is scheduled for release on January 10. In order to promote the book, Harry is scheduled to appear in two television interviews, but the Guardian story discloses genuine sections.

According to the Guardian, Harry writes, “He grabbed me by the collar, ripped my necklace, and knocked me to the floor.”

Then, William dared his younger brother to respond, but Harry declined. Later, William returned to the scene “appearing remorseful and apologizing,” according Harry’s account in the Guardian.

After the loss of their mother, Princess Diana, in a 1997 automobile accident in Paris, William and Harry were formerly considered to be quite close.

Harry and Meghan Netflix documentary: “Hear it from us”

Harry and Meghan’s Netflix documentary has a misleading start

However, they have drifted apart in recent years. Since Harry and Meghan stepped away from their royal duties and relocated to California two years ago, they have offered scathing criticisms of the British monarchy and allegations of racism, which the family has rejected.

Harry wrote in the Guardian that the conflict with William sprang from the royal family’s unhappiness with Meghan.

Harry believes that William’s description of Meghan as “difficult,” “rude,” and “abrasive” sounds like “the press narrative” about Meghan, according to Harry.

Numerous public declarations have been made by Harry claiming that he and his wife were mistreated by the palace and its employees, and he has accused palace insiders of placing unfavorable articles in the press.

The title of the book “Spare” is derived from an often referenced saying among British aristocrats on the necessity for an heir and a spare. Harry credits the following words to his father, King Charles, on the day he was born to his mother, Princess Diana: “Wonderful! Now that you’ve given me two heirs, my task is done.”

The Guardian said that the book covers “intensely private situations and discussions,” including the author’s recollections and affection for his late mother, who was killed in a car accident in 1997, and grandmother, Queen Elizabeth, who died last year at the age of 96.

In 2018, Harry and Meghan got married. Soon, they became estranged from the rest of the royal family, stating in 2020 that they would “step down” from royal obligations and go to California later that year.