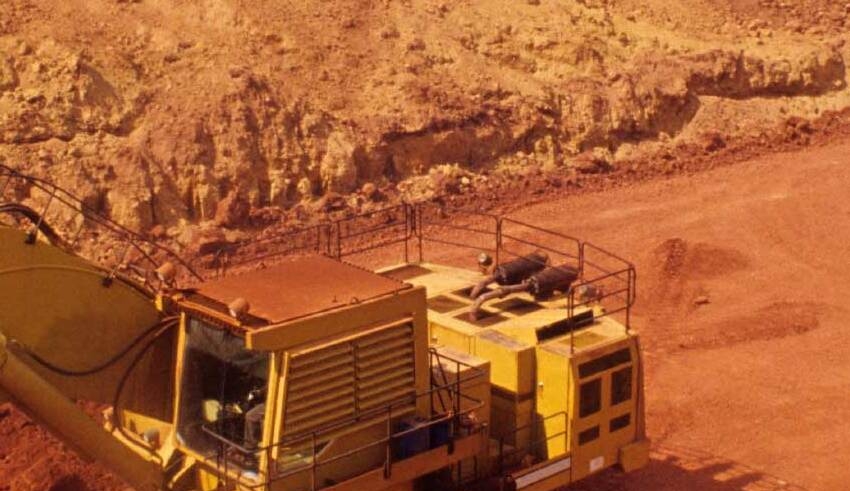 Indonesian President said that a ban on bauxite exports will take effect as planned to encourage domestic processing of the mineral needed to make aluminum.
(c) Clean Malaysia

President Joko Widodo of Indonesia stated on Wednesday that a restriction on exports of bauxite will go into effect as planned in June 2019 in order to stimulate domestic processing of a mineral used as the primary ore source for aluminum.

The resource-rich nation has startled markets with its commodities exports policy, including temporary but contentious prohibitions earlier this year on palm oil and coal shipments, of which Indonesia is the largest exporter in the world.

It is also one of the world’s leading suppliers of bauxite, with China being its largest customer. However, the date of Indonesia’s moratorium is consistent with its present mining law.

The president stated that the bauxite export restriction was intended to imitate Indonesia’s experience in increasing its nickel processing capacity after suspending exports of its raw form in January 2020, which attracted international investors, primarily from China, to construct local smelters.

The action, which resulted in a dispute with the World Trade Organization (WTO), also contributed to an increase in the export value of Indonesia.

Widodo, also known as Jokowi, emphasized the significance of employment creation when he stated, “The government will stay persistent in executing downstreaming so that the added value may be enjoyed locally for the country’s growth and the people’s welfare.”

China was the largest purchaser of Indonesian bauxite before to Jakarta’s 2014 mineral export restriction, which was repealed in 2017.

According to Wen Xianjun, the former chairman of the aluminum department of the China Nonferrous Metals Industry Association, China increased its efforts to explore aluminum resources in Africa as a result of Indonesia’s prohibition in 2014.

According to customs data, China bought 17,8 million tons of Indonesian bauxite in 2021 and 17,98 million tons in the first 11 months of this year, representing almost 15.6% of its total imports.

Airlangga Hartarto, Indonesia’s senior economic minister, stated that the country has four bauxite processing facilities with a total output capacity of 4.3 million tons of alumina, and that other facilities are now under development with a cumulative capacity of over 5 million tons.

He stated that Indonesia’s bauxite deposits are sufficient for 100 years of output.

The country’s mining law also prohibits the export of other raw minerals, such as copper. Jokowi did not say when shipments of the other commodities would be prohibited.

He stated that the risk of legal action being taken against Indonesia for prohibiting bauxite exports would not dissuade him. The WTO decided in favor of the European Union in a dispute over nickel ore exports last month, and Indonesia has filed an appeal.