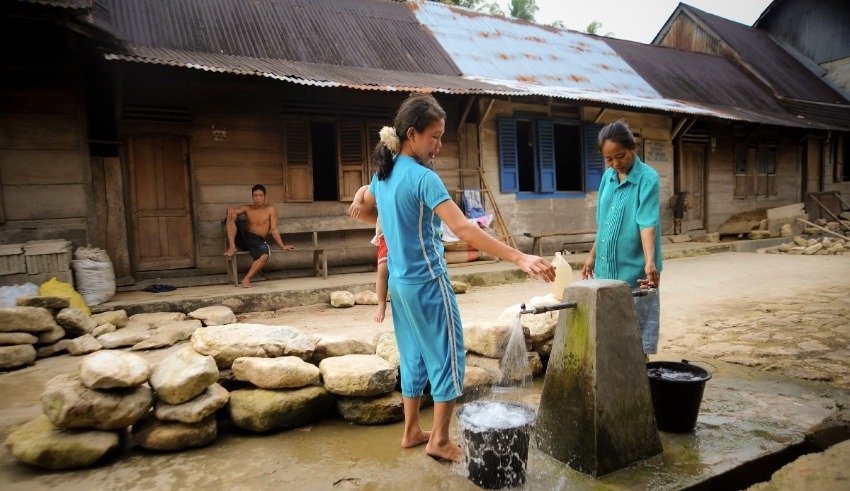 Every day, Jakarta generates more than 7,500 metric tons of waste, the most of which is brought poor and unsanitary locations for careless waste storage.
(c) ADB Blog

At a landfill that collects the majority of Jakarta’s waste, the heaps of trash can reach dizzying heights — as high as 40 meters, which is equivalent to the height of a 12-story building.

According to studies conducted by the Jakarta Environmental Agency, a significant portion, greater than fifty percent, of the waste that is deposited in Bantargebang, a landfill located southeast of the capital, comprises unused food. Every day, Jakarta generates more than 7,500 metric tons of waste, the most of which is brought to this location.

The numbers, on the other hand, do not come as a surprise given the findings of a recent report published by the government.

According to the findings of the report compiled by the National Development Planning Agency, which examined data spanning 20 years, between 23 and 48 million metric tons of food were dumped every year between the years of 2000 and 2019. This equates to between 115 and 184 kilograms of food being dumped per person, every single year.

The annual economic losses caused by wasted food in Indonesia range from between US$14 billion to US$40 billion, which is equal to up to 5 percent of the country’s GDP.

Stunting, a disorder that results in delayed growth and development owing to malnutrition and poor cleanliness, is another problem that the country suffers in relation to food. Some children in the country suffer from this condition. In spite of the fact that the national prevalence of stunting, also known as a low height-for-age ratio, in Indonesia has decreased from 27.6 percent in 2019 to 24.4 percent in 2021, the government is still working to improve these data.

Both of these issues are currently being worked on to find solutions.

FoodCycle Indonesia is a food bank that distributes surplus food items from sources such as wedding parties, bakeries, corporate lunches, and supermarkets. They are one of the solution finders when it comes to the issue of food waste.

Although the organization assists in the feeding of approximately 120,000 individuals annually, the general manager of the organization, Cogito Ergo Sumadi Rasan, stated that more work needs to be done.