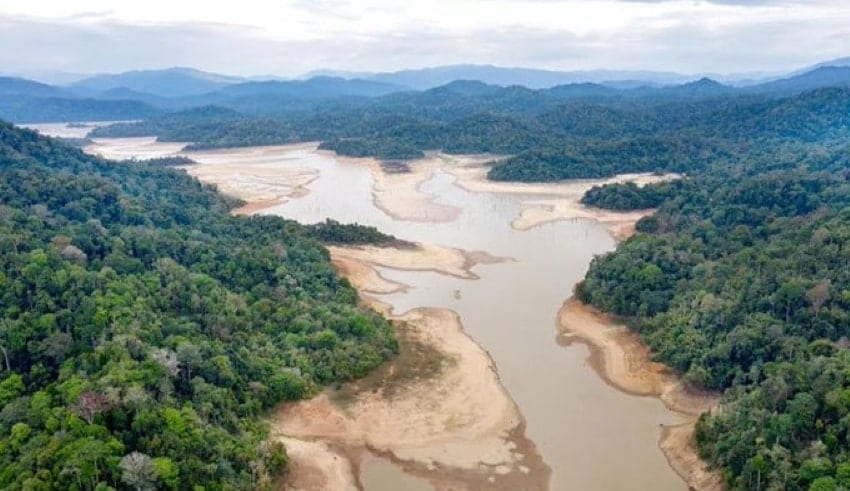 Instead of continuing to provoke Penang, Kedah menteri besar Muhammad Sanusi Md Nor has been told to extend an olive branch to the state and settle the raw water dispute.
(C) freemalaysiatoday

PETALING JAYA: Instead of continuing to provoke Penang, Kedah menteri besar Muhammad Sanusi Md Nor has been told to extend an olive branch to the state and settle the raw water dispute.

Penang has stepped in to support Kedah by sending staff and a water tanker to several areas in the state that are currently experiencing water shortages, according to the DAP man.

From March 21 to April 5, he said, 25 members of Penang’s water authority were mobilized under the 60th Royal Water Engineers Regiment (RAJD) to supply treated water as well as lay and repair pipes.

“It is abundantly clear that Sanusi, despite his big talk of punishing Penang with muddy water, has abandoned the people in his state to suffer water shortage.

“If good sense prevails, as a result of this humanitarian gesture by Penang, Sanusi should stop provoking Penang. In fact, he should wave the olive branch towards Penang.

“Let us see whether the current drought in Kedah leading to water shortage can knock some sense into Sanusi’s head,” he said in a Facebook post today.

Penang, according to Ramasamy, was able to assist Kedah because it had a well-managed water system.

Last Wednesday, Kedah announced plans to build 14 water tanks along Sungai Muda, as well as barrages to slow water flow at the river’s mouth, which empties into Penang waters. Eighty percent of Penang’s water needs are met by the river.

In announcing the project, Sanusi warned Penang that if it refuses to pay Kedah for water taken from the river, it should “be able” to draw only sludge or mud from its end of Sungai Muda.

The water tanks, he explained, were essential to conserve water for padi irrigation while also providing enough water for the Kedahans during the dry season.

The National Water Services Commission, which is under the environment and water ministry’s jurisdiction, expressed its support for Kedah’s proposals on Friday, saying it was a good idea because it would save excess rainwater for use during drier times. Kedah’s scheme, according to SPAN chief executive officer Ahmad Faizal Abdul Rahman, is basically a “downstream storage” plan, in which the city can capture a large amount of water in tanks during the rainy season.