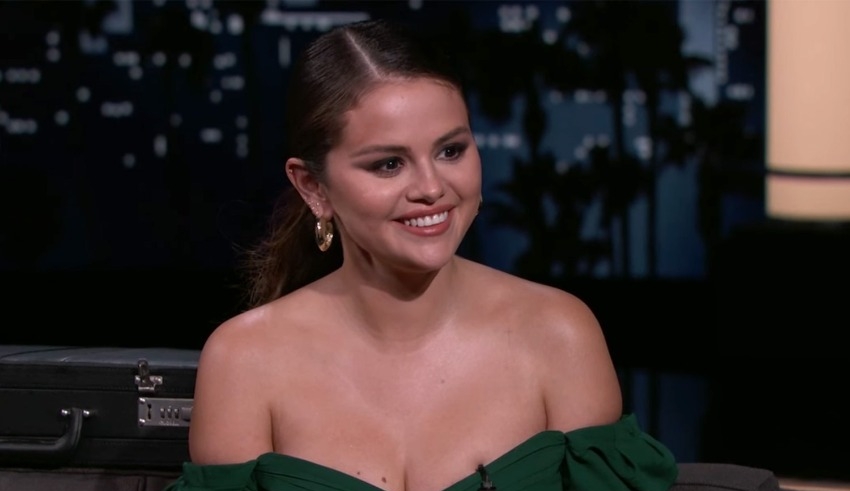 US: Selena Gomez is still buzzing from being invited to Britney Spears and Sam Asghari’s wedding, and while she’s generally keeping mum about the event, she did take a time this week to gush about the pop star’s nuptials.

On Thursday’s episode of “Jimmy Kimmel Live!” with her “Only Murders in the Building” co-stars Martin Short and Steve Martin, Gomez mentioned Spears and Asghari’s wedding, which took place on June 9 at Spears’ house in Los Angeles.

The actress beams that she was happy for Spears and that the ceremony was wonderful.

Madonna, Drew Barrymore, Paris Hilton, and Donatella Versace were among the prominent guests at the wedding, including Grammy Award winner Gomez.

Kimmel enquired about the food at the event, asking if it was a buffet or a sit-down meal, after displaying Gomez a photo of the renowned females together at the event — joking that the group of “iconic women” had been reportedly photo-bombed by a man’s elbow.

Gomez unveiled that there were “finger foods” for the approximately 60 guests to munch on.

In September 2021, Spears and Asghari married in an intimate wedding nine months after announcing their engagement. In 2016, the couple met on the set of Spears’ music video “Slumber Party.”

Spears told Vogue shortly after the wedding that they really wanted to make this a quiet and wonderful event with family and friends. She graces the ceremony while wearing a custom Versace gown.