The Asian Affairs > Latest News > Indonesia > Keep an Eye on ‘Bodebek’ to Handling COVID-19, West Java Governor Emil’s Office Will Be Based in Depok City 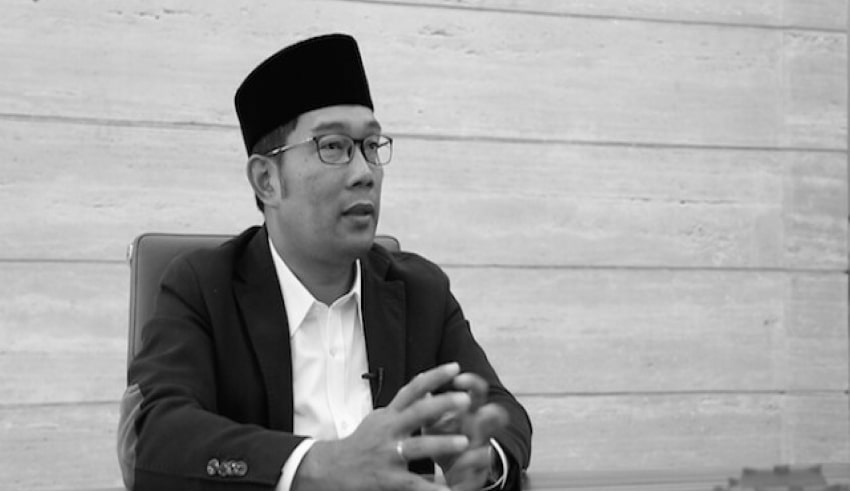 Starting next week, West Java Governor Ridwan “Emil” Kamil will be based in Depok City to ensure that the handling of the COVID-19 pandemic in the three cities, namely Bogor, Depok, Bekasi (Bodebek) area runs well. Currently, he works at Gedung Sate, Bandung City.

“Starting next week, maybe I will have an office in Depok once a week. To ensure that the handling of (COVID-19 in Bodebek) can be more coordinated,” said Emil in a coordination meeting related to the Acceleration of Settlement of Claims for Covid-19 Patient Care Costs with the Minister Coordinator for Maritime Affairs and Investment (Menko Marives) from Pakuan Building, Bandung City, Wednesday, September 30.

Depok City has the highest number of active positive cases of COVID-19 in West Java, namely 1.507 cases, Bekasi City with 1.442 cases, and Bekasi Regency with 1.017 cases. Bogor City and Regency, respectively, as many as 558 cases and 1.065 cases.

Emil said that the handling of COVID-19, especially in Depok City, needs to be further improved, especially in terms of the availability of health service facilities.

“In general, out of all 27 districts/cities in West Java, of the eleven busiest hospitals that handle COVID-19 (cases), nine are in Bodebek. And Depok is the most critical from our statistical records that it is above 80 percent (occupancy rate), “said Emil.

He also said, it is necessary to form a special team to deal with COVID-19 in Bodebek and propose a special cross-subsidy policy in the Bodebek area for residents treated for COVID-19.

“We have coordinated for Bodebek to have a team that is strong and solid. So, later there will be cross-subsidies. If (the hospital in) Depok is full, later (residents)with Depok ID card can be (treated) in Bogor and vice versa. We are currently working on this, ” said Emil.

Dadang Wihana, spokesman for the Task Force for the Acceleration of Handling COVID-19 in Depok City, admitted that he had not officially informed about Emil’s plan.

“We have not been coordinated regarding that. So maybe, having an office in Depok is to coordinate the Bodebek, maybe not only Depok,” said Dadang, Wednesday, September 30.

According to Dadang, it is fit for Emil to intervene more in handling the COVID-19 case in Bodebek, because the policy between regencies and cities in Bodebek does require a higher level of intervention, in this case, the West Java Provincial Government.

“If that is true (Emil wants to have an office in Depok), this is an implementation of the Regional Autonomy Law, in which matters that are cross-regency and municipal in nature are the responsibility or authority of the province,” said Dadang.