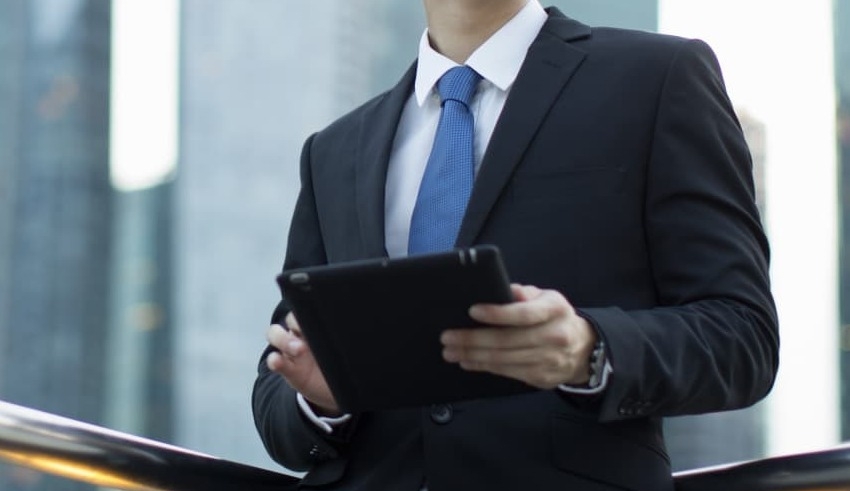 According to LinkedIn, the number of jobs in Singapore that assist businesses in digitizing and expanding against economic turbulence is growing.

Its most recent Professions on the Rise statistics shows surges in hiring for growth specialists, technological jobs, and health-care professionals in Asia, as well as for a variety of other occupations that are anticipated to extend hiring well beyond 2023.

LinkedIn researchers analyzed occupations from January 2018 to July 2022 to compute the growth rate for each job title in a given nation.

For a job title to be rated by LinkedIn, it must have shown sustained growth on the site during the past five years and “developed to a noteworthy scale” by 2022.

Workers may use this list to choose their next career steps and “prepare for the future of work,” according to the report.

The proportion of paid job listings that provide remote work has decreased from 7.8% in December 2021 to 4.1% in the same month last year, according to a survey by LinkedIn.

Guy Berger, the firm’s chief economist, stated in a previous study that the current economic situation is driving some firms to “draw back on the flexibility” implemented during the epidemic.

Hacker fled Singapore and was arrested in Bangkok

Julian Sands, an actor, has gone missing in the California highlands

Technical or engineering positions, such as cloud engineer, cybersecurity engineer, back-end developer, and artificial intelligence engineer, are on the rise.

Such positions constitute over half of LinkedIn’s Singapore employment listings.

Pooja Chhabria, LinkedIn’s head of editorial for Asia-Pacific, stated, “The expansion of artificial intelligence, the growing emphasis on cybersecurity, and the continuous trend towards digital are driving the growth of technical positions.”

She said that it is “not surprising” that tech employment lead Singapore’s list, considering the country’s prominence as a startup location.

Geographically, Singapore is an ideal location for tech enterprises seeking to penetrate South-East Asia and other APAC markets.

As a result of adverse macroeconomic conditions, however, waves of IT layoffs were reported in Southeast Asia last year, notably at Indonesia’s GoTo Group, Singapore’s Sea Group, and Carousell.

Chhabria remains hopeful, stating that this will be a transitional year for the IT sector and that hiring levels may return to normal.

She noted, “the overall need for personnel remains high, with individuals migrating to different positions inside and across the sector.”

The need for IT employment is not limited to the tech industry, as other industries continue to engage in digital transformation.

LinkedIn reports that, similar to India, the number of occupations that emphasize business expansion and the acquisition of new clients is expanding.

Sales development, business development, and demand generation are examples of such positions, which, according to Chhabria, let “businesses accomplish more with less” in times of economic instability.