The Asian Affairs > Latest News > Geo Politics > Mahathir: Parliament is the right forum to choose the next PM 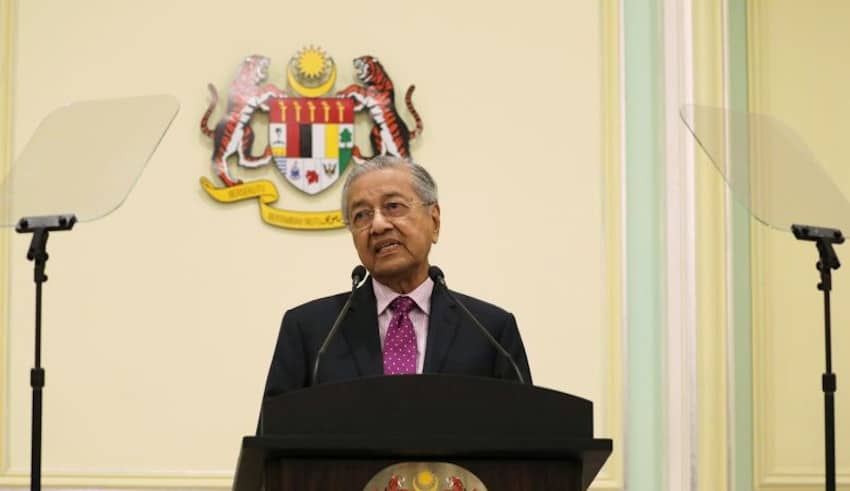 KUALA LUMPUR – Dr Mahathir said the Yang di-Pertuan Agong trusts that Parliament is the proper venue to determine the crisis caused by the collapse of the Pakatan Harapan federal government.

“Because the Agong did not get anyone with a definite majority, after two days of interview with federal lawmakers, the proper assembly would then be the Parliament”, says Mahathir.

The Malaysian Parliament will have the opportunity to settle the country’s political issues during a special sitting on Monday. The sitting would be unscheduled as Parliament is not due to demand the presence until March 9.

He also explained that his proposed unity government would work for the country. It will be led by federal lawmaker with full support of the majority.

Dr Mahathir said that he can choose any member of his Cabinet that will not be blinded to any party. It will be a unity government since all the parties shall have a representative, but not limited to other people that are also qualified to become ministers. However, he does not have the authority at the moment.

He also commented possible candidates to be PM could include Bersatu president Muhyiddin.

Reports of him forming unity government and restructuring came out on Tuesday while the Agong was still interviewing federal lawmakers led to both Umno and PAS withdrawing their support for Dr Mahathir.

Dr Mahathir was requested to the Istana Negara earlier on Thursday, and after the announcement of the 2020 Economic Stimulus Package, the interim prime minister also recommended that a general election would come next if Parliament cannot resolve the crisis.