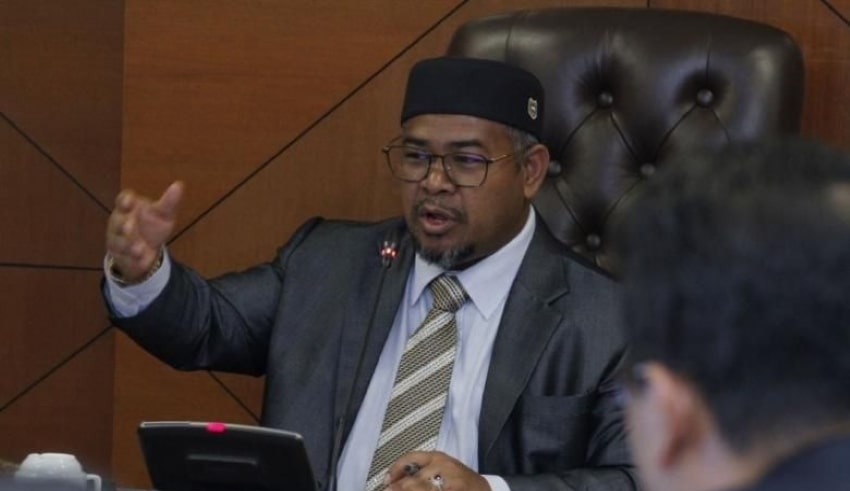 Malaysian Minister for Plantation, Industries and Commodities, Khairuddin Aman Razali, is under fire after failing to undergo obligatory quarantine last month after an overseas trip.

Opposition lawmaker Teresa Kok of the Democratic Action Party told the Cabinet House  that Mr Khairuddin, a lawmaker from the Parti Islam SeMalaysia (PAS), returned from an unofficial visit to Turkey on July 7, but was in Parliament on July 13.

According to Ms Kok, many Malaysians and foreigners returning from overseas and testing negative for Covid-19 were still required to undergo 14 days of quarantine. Why is a Cabinet Minister given special treatment?

Anyone who returns from overseas will endure a compulsory 14-day quarantine in Malaysia. Even if that is the case the  people that tested negative,  were found positive a few days later. That’s why everyone, including the minister, must obey the 14-day quarantine rule. Ms Kok added that Mr Khairuddin ‘s presence in Parliament and meetings had put other people in place of danger.

A source close to Mr Khairuddin told The Straits Times on July 7 that the minister had tested negative on Covid-19 check upon arrival at Kuala Lumpur International Airport. Three days before the parliamentary session on 13 July, he had also undergone a second test which was negative, according to the source.

The failure of the minister to undergo quarantine has raised double standards questions among netizens, as ordinary Malaysians who broke quarantine orders were fined and even imprisoned.

Many insidents have proven that the double standard have put the normal people in agony. A senior citizen was jailed a day just five days ago, and fined RM8,000(S$2,615) for flouting her quarantine order.

Similar incident happen. There was huge backlash in April after Deputy Health Minister Noor Azmi Ghazali and a Perak state exco member for attending a social event during Malaysia’s partial shutdown with a fine of RM1,000 each, while a single mother was sentenced to 30 days in prison for failing to follow the Movement Control Order. Her sentence was reduced to an appeal fee of RM 1,000 after she had spent the eight days in prison.