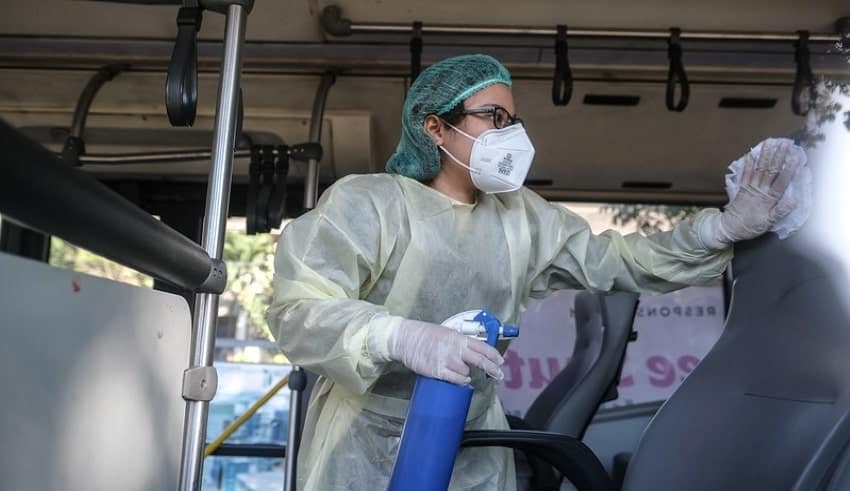 According to Presidential spokesman Harry Roque, the members of the Inter-Agency Task Force for the Management of Emerging Infectious Diseases (IATF) will be discussing with the Mayors and the decision to be announced tonight.

Roque said that the President will make the announcement, but as of the moment, there are no fixed recommendation yet from the IATF even with the recommendations of Mayors to extend the GCQ status in Manila.

Under the general community quarantine (GCQ), public transportation will no now be allowed, while majority of the industries on limited operation. Gathering will only be allowed with the maximum of 10hrs.

The decision are currently being discussed as the government is looking at the critical care capacity. We’re currently at the case doubling rate.

The mayors have recommended the proposal of adjusting curfew hours to 10PM from 8PM. The local governments agrees to have a uniform curfew hours.

Roque said, the adustments of the local curfew hours as the local government still have to amend the ordinance. The Philippines currently has more that 217,396 coronavirus cases with more than half in Metro Manila. The current active cases is also also the highest in south east asia.