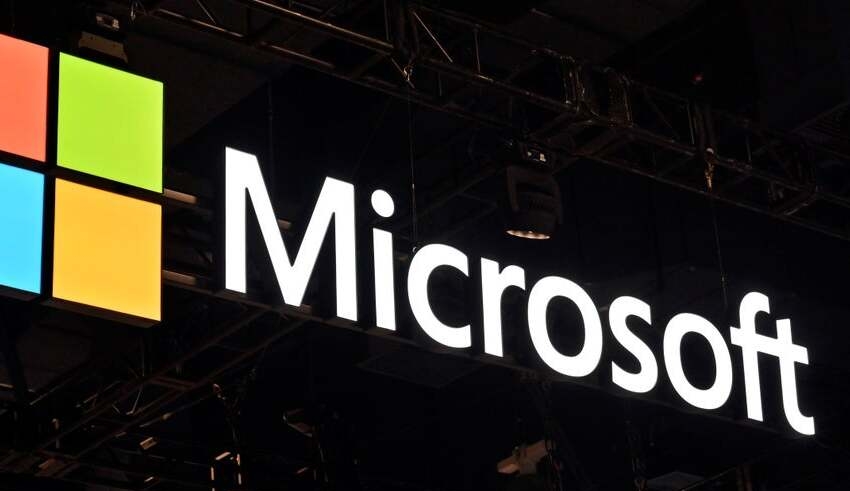 Microsoft claims OpenAI technology, which it has previously shown off to cloud computing clients through a program dubbed the Azure OpenAI Service.
(c) Yahoo

Microsoft Corporation said on January 16 that it is expanding access to OpenAI’s wildly popular software. OpenAI is a firm that Microsoft has invested in and its futuristic ChatGPT chatbot has enthralled Silicon Valley.

Microsoft said that the startup’s technology, which it had previously demonstrated for its cloud-computing clients through a program called the Azure OpenAI Service, is now generally available, a development that is anticipated to spark an avalanche of new adoption.

Microsoft has considered adding to the $1 billion stake in OpenAI it disclosed in 2019, two sources with knowledge of the situation previously told Reuters. Earlier this month, the news website Semafor stated that Microsoft may spend $10 billion; Microsoft declined to comment on any prospective transaction.

Microsoft tells courts its $69-B Activision merger will help gamers

OpenAI’s November release of ChatGPT, a text-based chatbot that can compose literature, poetry, and even computer code on demand, sparked a boom in public interest in the organization. ChatGPT is driven by generative artificial intelligence, which generates fresh material after being trained on massive quantities of data. Microsoft is allowing additional clients to apply to utilize this technology.

Microsoft said in a blog post that ChatGPT itself, not just its underlying technology, will soon be accessible via the company’s cloud.

Microsoft stated it is assessing client applications to prevent software misuse, and its filters may screen for hazardous information that users may enter or that the technology may create.

At a time when funding has otherwise dried up, the financial potential of such software has attracted large venture capital investments in firms generating it. Some organizations have already utilized this technology to generate marketing content and demonstrate its ability to negotiate a cable payment.

Microsoft stated that CarMax, KPMG, and other companies were utilizing its Azure OpenAI service. A vice president of Al Jazeera was mentioned in a press release as suggesting that the tool might assist the news organization condense and interpret information.