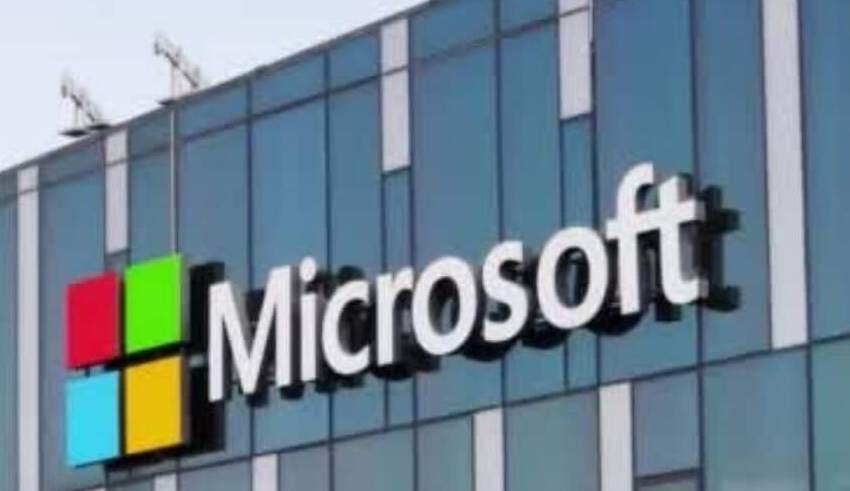 Microsoft is set to face an EU antitrust probe as authorities deepen their scrutiny of the company’s tactics in a case sparked by Salesforce.com’s workplace messaging software Slack, according to individuals familiar with the situation.

The previous year, Slack filed a complaint with the European Commission, alleging that Microsoft improperly merged its workplace chat and video service Teams into its Office product. Microsoft launched Teams in 2017 in an attempt to capture a portion of the rapidly expanding and profitable office communication industry.

Slack wants the EU’s competition regulator to require the U.S. software giant to split Teams and Office Suit and sell them separately at fair market rates.

As a follow-up to the questionnaires given out in October of last year, the Commission sent out another batch of questions last month, indicating that the EU competition enforcer is setting the ground for launching a formal probe, according to the sources.

This time, the Commission is examining Microsoft’s interoperability and bundling in greater depth. One of the individuals stated, “They are seeking for material that would allow them to define solutions.”

A second individual stated, “They are preparing the ground for an investigation.”

The Commission and Microsoft, which was fined $2.3 billion for tying and other misconduct in the preceding decade, declined to comment.