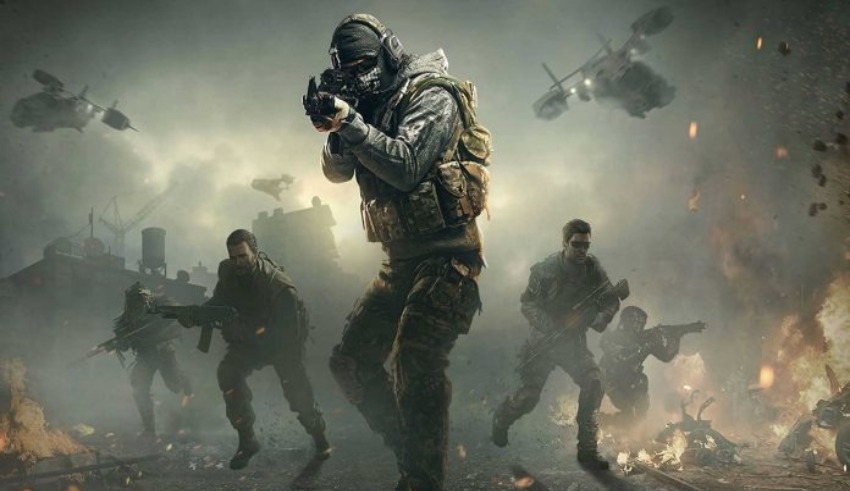 Xbox manufacturer Microsoft made the announcement in January that it would be purchasing "Call of Duty" developer Activision Blizzard Inc ATVI.O for $69 B.
(c) NME

Jim Ryan, the head of gaming at Sony Group Corporation, referred to an offer made by Microsoft Corporation to keep the “Call of Duty” series available for a limited period on PlayStation as “inadequate.”

Xbox manufacturer Microsoft made the announcement in January that it would be purchasing “Call of Duty” developer Activision Blizzard Inc ATVI.O for $69 billion. The company has also made a commitment to maintain the popular game on PlayStation beyond the terms of the agreement it now has with Activision.

Ryan claimed in a statement that Microsoft “has only promised for ‘Call of Duty’ to remain on PlayStation for three years after the existing arrangement.”

HBO releases a trailer for the ‘The Last of Us’ series

According to Ryan, “Their idea was poor on many levels, and they failed to take into account the impact it would have on our gamers.”

The public disclosure of a private discussion takes place at the same time as moves by Microsoft and Sony to safeguard their game pipeline through a flurry of acquisitions. These moves come in response to the fact that developments in technology threaten the platform operators’ preeminent position.

According to a statement released by Britain’s antitrust regulator a week ago, the acquisition of Activision Blizzard may be harmful to the industry if Microsoft refused to offer competitors access to Activision’s best-selling games.