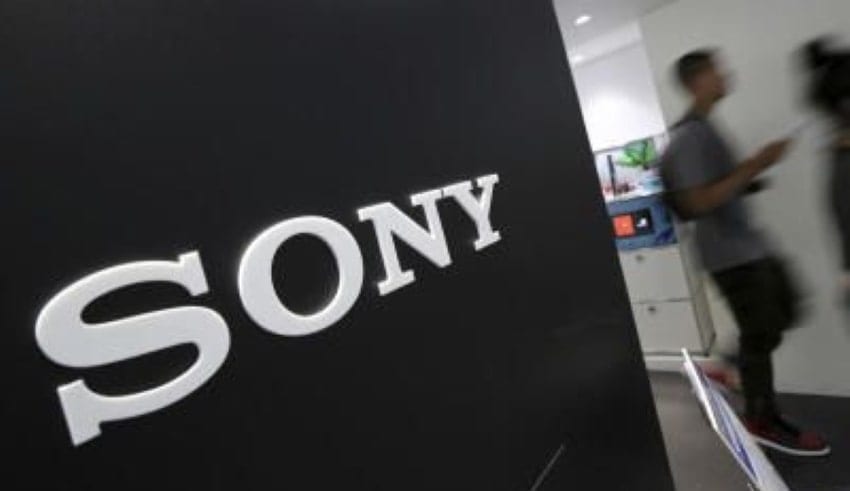 In a bid to streamline production, Nikkei has heard, Sony will merge its two factories in Malaysia by the end of September of next year.
(C) The star

In a bid to streamline production, Nikkei has heard, Sony will merge its two factories in Malaysia by the end of September of next year. The Japanese electronics-to-entertainment conglomerate will close its audio device factory in the state of Penang, Malaysia, and transfer its manufacturing functions to a facility near Kuala Lumpur, the country’s capital. It will impact about 3,600 employees at the Penang plant. Most are likely to be laid off, although others may be moved to other factories.

In an email to Reuters, the company told Reuters that as part of continuous analysis of its investments and business activities, it always takes market dynamics, business growth opportunities, and other factors into account.

“As part of this review, Sony will consolidate its manufacturing operations by transferring its operations in Penang to Selangor, to further enhance operational efficiency,” said Ric Ong, head of the Human Resources Division, based in Penang.

The main production site for audio items such as headphones and home audio equipment is Sony’s Penang factory. At the end of September 2021, the company expects to cease operations and close the plant by the end of March 2022. The manufacturing functions will be moved to its Kuala Lumpur plant, which is Sony’s primary TV manufacturing facility.

Since 1988, both plants have been in service. The move comes in the midst of Sony’s attempts to evaluate its electronic device output, such as audio equipment.

The company also plans to shut down its TV and audio factory in Brazil next year, which has been in operation as Sony’s only manufacturing facility in the country since its establishment in 1984.

Meanwhile, due to the effects of the coronavirus pandemic, Sony expects lackluster results in its electronic business for the current fiscal year. For the year ending March 2021, the corporation is predicting a 23 percent fall in operating profit to 67 billion yen ($644 million).