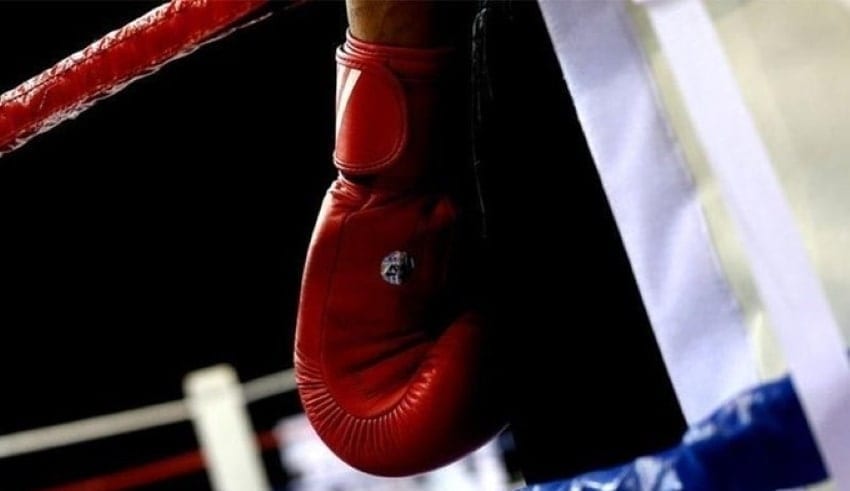 Philippines is honored to celebrate the boxers Leopoldo Serantes, Roel Velasco and Mansueto Velasco who will be among the latest group of athletes to be included in next year's Philippine Sports Hall of Fame.
(C) Philstar

The Philippines is honored to celebrate the boxers Leopoldo Serantes, Roel Velasco, and Mansueto Velasco who will be among the latest group of athletes to be included in next year’s Philippine Sports Hall of Fame.

This is because in an online meeting a few days ago, the PSOF Review Committee adopted a new resolution authorizing the automatic nomination of Olympic medalists when a new list of inductees comes up.

In view of this, William Ramirez, The chairman of the PSOF and Philippine Sports Board, proudly said that this is to ensure they are respected and will never be forgotten. Since there are a total of 10 Olympic medal winners but the PSHOF has already been awarded just five they are Teofilo Yldefonso who is a swimmer, Simeon Toribio who is a high jumper, Miguel White who is a hudler,  Jose Villanueva and Anthony Villanueva as pugs.

On the other hand, there something interesting about how Yldefonso received two Olympic medals, one in Amsterdam, the Netherlands, in 1928, and another in Los Angeles, the United States, in 1932. In fact there is a new rule expected to catapult Serantes and the brothers of Velasco into the elite community.

For them It is something worth remembering for a lifetime to achieve a trophy from the most prestigious Games in history. Even without the mechanism of anyone willingly proving it to them, since they deserve it.

Looking back, The country has Serantes who snatched a bronze in Seoul, South Korea in 1988, Roel a bronze in Barcelona, Spain in 1992, Mansueto a silver in Atlanta, US in 1996 and Diaz a silver in Rio de Janerio, Brazil in 2016.

For this reason, The PSHOF has already inducted a total of 37 Hall of Famers in three batches since its establishment through Republic Act No. 8757: 10 in 2010, 17 in 2016 and 10 in 2018. The first batch, which also included boxers Gabriel “Flash” Elorde, Pancho Villa, Ceferino Garcia, cager Carlos “Caloy” Loyzaga and the Philippine men’s basketball team he led in 1954, included Yldefonso, Toribio, White and Villanuevas.

The country has also honored the chess genius ‘Eugene Torre, Mona Sulaiman, for tennis, Paeng Nepomuceno. Along with Lydia de Vega-Mercado and baseball/Filomeno softball’s “Boy” Codinera that led the inductees in the second and third batches.

Amidst the pandemic, the country is proudly presenting and appreciating these filipinos who had passionately offered their skills and giving honor to the country.