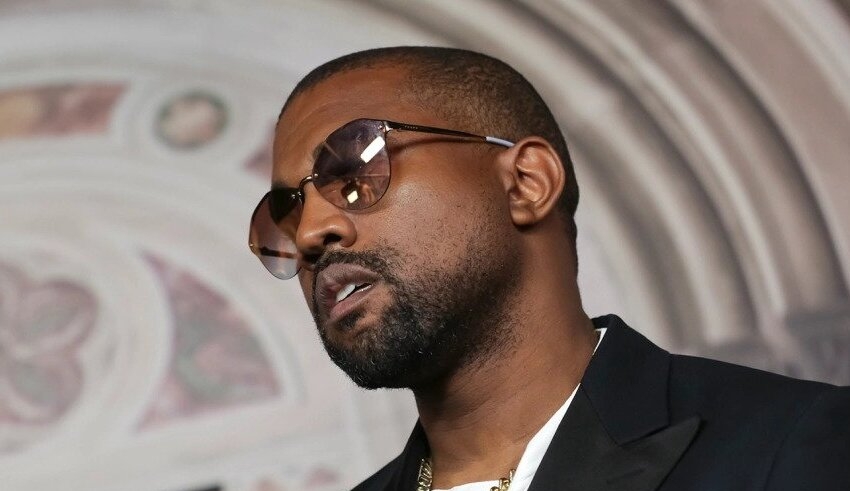 Adidas AG said on Thursday, November 24 that it has opened an inquiry into claims of inappropriate behavior by Kanye West, after terminating its association with the rapper and fashion designer last month.

Adidas reportedly launched the investigation after receiving an anonymous letter containing many charges against the rapper, now known as Ye.

Following an article in Rolling Stone detailing numerous instances of inappropriate behavior by Ye against workers and potential employees, an inquiry has been launched. Rolling Stone referenced conversations with over a dozen former Yeezy and Adidas employees.

According to the magazine, former team members addressed an anonymous letter to Adidas in which they said business executives were aware of Ye’s behavior but turned a “blind eye” and “shut off their moral compass.”

“At this time, it is unclear whether the allegations mentioned in an anonymous letter are accurate,” an Adidas spokeswoman told Reuters.

“However, we take these claims extremely seriously and have decided to immediately initiate an independent inquiry into the situation to resolve them.”

Ye could not be reached immediately for comment. The Financial Times was the first to report about the investigation on Thursday.

Union Investment, which holds a 0.76 percent ownership in Adidas, contacted the business to inquire about the charges.

Janne Werning, head of ESG Capital Markets & Stewardship at Union Investment, said in a statement to Reuters, “Adidas has to reveal when the management and the supervisory board were first told about the internal charges.”

Ye has courted controversy in recent months by canceling significant corporate partnerships in public and attacking other celebrities on social media. His Twitter and Instagram accounts were blocked after some of his antisemitic tweets were removed by the social media giants.