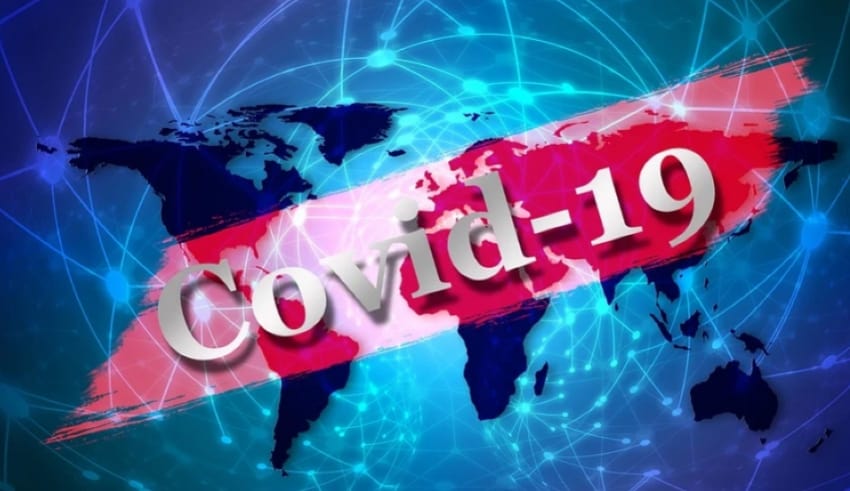 Dr. Taweesilp Visanuyothin, a health department spokesman said one new COVID-19 case was a man aged 44. He had worked at a multi-national camp in Madagascar. He returned on June 3rd and was quarantined in Bangkok. The following day he fell sick and had a runny nose. He tested positive for COVID-19 on Sunday. Another was a woman aged 34 who had stayed with her husband’s extended family in Pakistan. The family had five Covid-19-infected members, including the husband. She developed a cough and runny nose last Thursday, and returned to Thailand on Saturday. She was also quarantined in Bangkok and tested positive on Monday.

The two other new patients were 35-year-old masseuses who returned from India last Thursday and were quarantined in Chon Buri province. Their first test on Sunday confirmed their infection, but they were asymptomatic, Dr Taweesilp said. The number of Thai returnees is currently limited to 200-300 people per day. While the situation in the country has improved, the situation in foreign countries is often still worrisome. Nevertheless, the government has been preparing enough accommodation for Thai people abroad, so that everyone is able to return faster.

Of the 3,125 accumulated cases, 95% had recovered, including eight patients who were discharged over the past 24 hours. Eighty-six patients were still in hospitals. The death toll remained unchanged at 58.

Globally, COVID-19 cases amounted to 7.32 million, including 124,136 new cases over the previous 24 hours. The death toll rose by 5,020 to 413,648. The United States had the most cases at 2.04 million and the most deaths at 114,148. The number of new cases was very high while the recovery rate was at 49.2% and the death rate was at 5.7%, Dr Taweesilp said. Meanwhile, two passenger buses transported 26 Thai returnees from Phuket have arrived home in Chiang Rai and placed into 14 day quarantine. The 26 people arrived at the Wiang Indra Riverside Resort in Chiang Rai province.

[…] The government would maintain controls on all immigration – by land, water and air. Because all new Covid-19 patients were people returning from other countries. Dr. Taweesilp said domestic airlines could sell all seats on a flight. Because planes have good […]