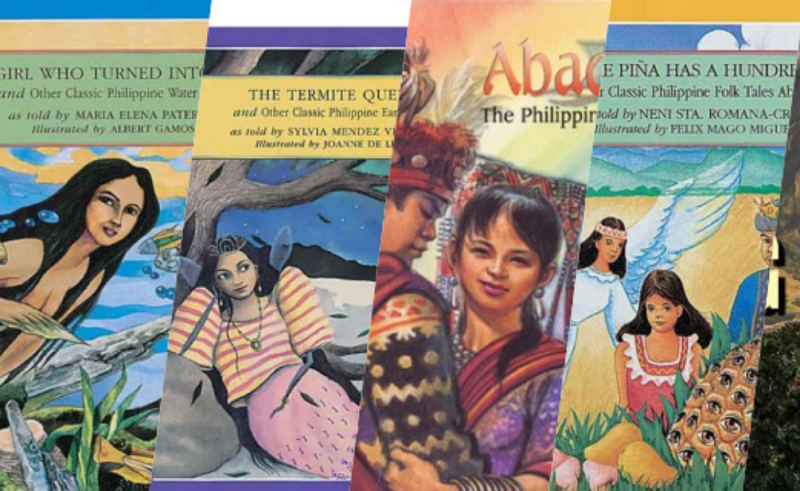 Some of the ancient people in the Philippines believe that the legends are real while others say they are just fiction because of the translators.
(C) philnews

While some of the Philippines‘ indigenous people consider the legends to be true, others claim they are pure fiction.

The fact that legends in different generations can no longer be traced back to their original authors or creators is also a result of the translators.

Each legend, though, contains a collection of lessons, so they are still told and studied in schools today.

Let’s read some of the most well-known Philippine folklore examples right now.

Cashew Nut: The Legend… A little seed inside a cashew fruit formerly lived in a forest far, far away and was constantly curious about the outer world.

Alamat ng Pinya (The Legend of the Pineapple)

There once was a woman who shared a small hut in the village with her daughter Pina. They had little money, so the mother toiled nonstop to provide for them.

Old During was the name of an elderly woman who once resided in Mindanao. She resided at the base of the mountain, where her home was surrounded by enormous trees that were just beginning to grow.

Alamat ng Bawang (The Legend of the Garlic)

In the beginning, there was a barrio in the north where harvests routinely vanished without explanation.

The watermelon legend Poor little John. His mother and father left him an orphan. His uncle and aunt are his roommates. wicked, sluggish, and impure

Since their food supplies were already low, the people prayed fervently for the drought to end so they could resume planting and harvesting.

The plot of the tale is as follows: Once upon a time, there was a king who ruled a wealthy, prosperous island. He possessed everything a king could desire, including great wealth, authority, and an abundance of delectable foods.

A long time ago, a town was home to the most talented weaver. Gamba was her name. Her talent for weaving is well-known throughout the town.

In the garden of a stingy, self-centered elderly woman once flourished a gigantic sampaloc (Tamarindus indica or tamarind tree). An elderly guy once asked for some tamarind fruit so that he might treat his sick grandson. The elderly woman drove the man away rather than aiding him by unleashing her vicious dogs on him.