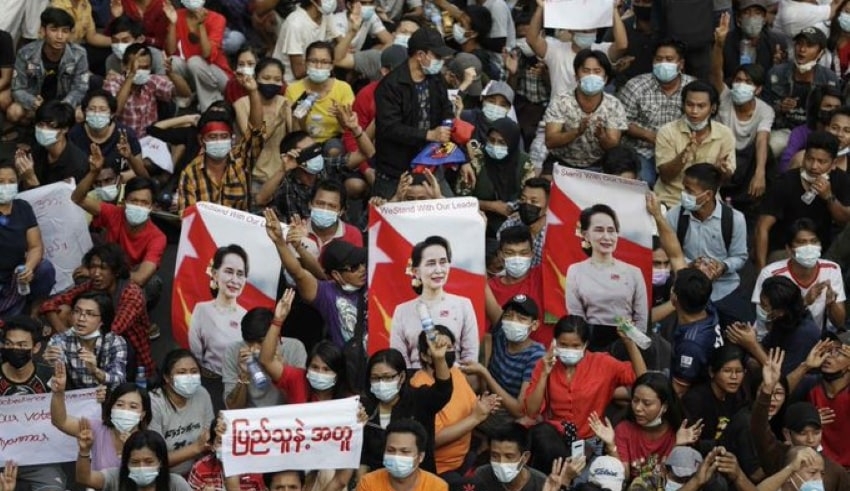 A US editor working for a Myanmar news site was detained yesterday over an attempt to take a flight out of the country. His news company said that since the coup in February, he was the fourth foreign journalist to be taken captive by the junta.

According to Twitter post of the news site, the 37-year old Danny Fenster who was the managing editor for Frontier Myanmar which is one of the top independent news site of the country was held back at Yangon’s main international gateway while he was getting ready for his flight to Malaysia and said that he was currently being detained in Yangon’s Insein Prison.

The news site said that they have no idea as to why he was detained and lost contact with him. “We are concerned for his wellbeing and call for his immediate release. Our priorities now are to make sure he is safe and provide him with whatever assistance he needs.” They added. The US embassy spokeswoman in Yangon said that due to privacy considerations, they would not be able to give any more details. Myanmar has been in turmoil since the military seized power on the February 1 coup while claiming that a fraud transpired in the prior election.

The disturbance after the 10 long years of tentative democracy has caused outrage among a lot of people. The military has instigated a brutal crackdown to subdue these people involved in the occurrences of daily protests and strikes but despite using force which killed a lot of people as well as having thousands of them arrested, the military still cannot completely suppress them. Among those who are held captive were journalists who have been accused by the military which led to internet outages, banning of satellite broadcasts and getting the licenses of various news company revoked.

After a Polish reporter, a Japanese photojournalist who have been detained twice already and another US citizen who is still being held by the military while the aforementioned two were deported, Fenster was now the fourth foreign journalist to get arrested. Fenster’s brother, Bryan said that he and his family were stunned and confused to find out that Dan was detained. He also expressed that they are worried despite being assured of his brother’s safety.