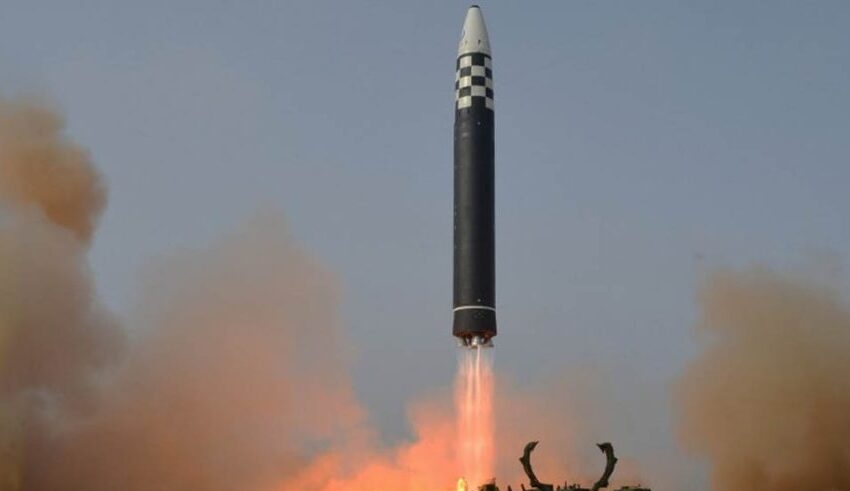 Saturday, December 31, North Korea launched three ballistic missiles into the sea east of the Korean Peninsula, according to the South Korean military.

The launches were the latest in an unprecedented series of missile tests undertaken by North Korea this year, as Pyongyang continues to build its arsenal amid rumors that it may conduct a seventh nuclear test.

The three aircraft flew at an altitude of around 100 kilometers (62 miles) and had a range of approximately 350 kilometers (217 miles), according to the Kyodo news agency, which cited the Japanese defense ministry.

The launches occurred a day after South Korea’s defense ministry declared that a solid-propellant space launch vehicle had successfully completed a test flight.

Relations between US ally South Korea and North Korea have deteriorated since the conservative government of South Korean President Yoon Suk-yeol took office in May, taking a harsher line against the North.

North Korean official media KCNA had not yet mentioned the launches, but reported on Saturday that leader Kim Jong Un had presided over a party conference on Friday to determine the country’s policies and strategies for 2023.