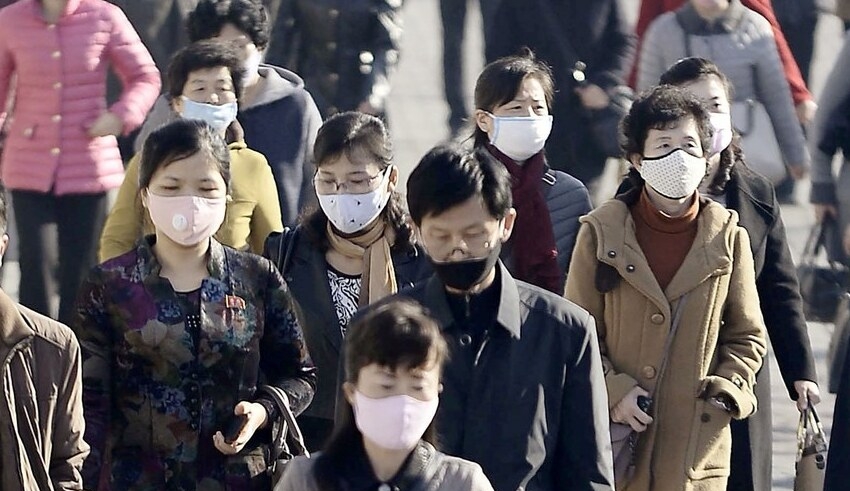 NK News, citing a government notification, said on Wednesday that authorities in the North Korean capital Pyongyang have ordered a five-day lockdown in response to an increase in instances of an unidentified respiratory infection.

According to NK News, which monitors North Korea, the warning did not mention COVID-19 but stated that inhabitants of the city were ordered to remain in their houses through the end of Sunday and subject to repeated temperature checks each day.

The website stated on Tuesday that Pyongyang citizens appeared to be stockpiling products in preparation of tighter controls. It is unknown whether other regions of the country have implemented fresh lockdowns.

Last year, North Korea reported its first COVID-19 breakout, but by August, the country had declared triumph over the virus.

The nation has never proven how many people contracted COVID, perhaps because it lacks the resources to do extensive testing.

Instead, it published the daily number of patients with fever, which reached 4.77 million out of a population of around 25 million. However, such cases have not been recorded after July 29.

The state-run media had continued to report on anti-pandemic measures to combat respiratory infections, including as influenza, but had not yet reported on the lockdown order.

Tuesday, the state-run news agency KCNA said that the city of Kaesong, located close the South Korean border, has boosted its public awareness efforts “so that all working people respect anti-epidemic rules willingly in their job and lives.”