The Asian Affairs > Latest News > Geo Politics > Penang is exploring green finance for the PSR project, according to Zairil 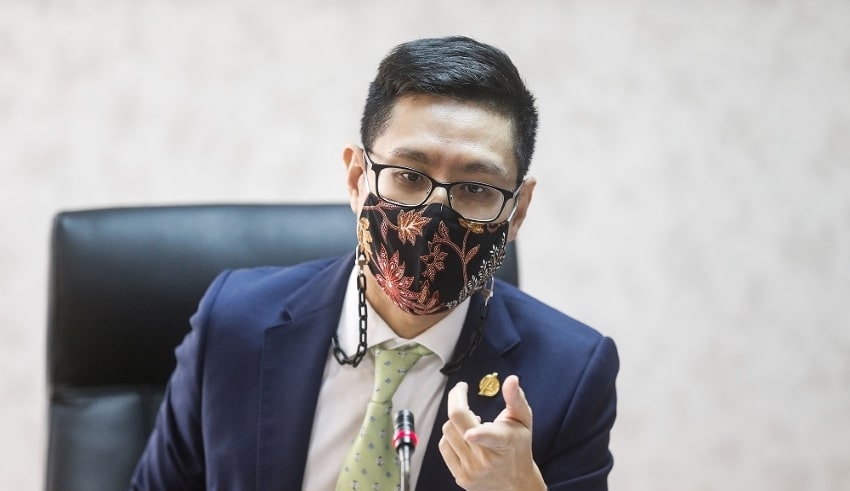 The state government of Penang is currently exploring green financing as a means of obtaining funds in order to implement the Penang South Reclamation (PSR) project.
(C) Malay Mail

Malaysia – The state government of Penang is currently exploring green financing as a means of obtaining funds in order to implement the Penang South Reclamation (PSR) project.

The state government could fulfill all of the Environmental, Social, and Governance (ESG) standards in the design of the project, according to Zairil Khir Johari, who is the head of the Penang Infrastructure and Transport Committee.

Zairil told the State Assembly that the ‘green financing’ plan would be a great idea, and that the state administration will hold a ‘workshop’ on it on December 4.

In answer to a question coming from Lee Khai Loon (PKR-Machang Bubok) on funding for the PSR project, Zairil (DAP-Tanjong Bungah) replied this.

Zairil also warned the State Assembly that delaying or canceling the PSR project will harm Penang’s reputation as an investment destination as well as the state’s economic development in the long run.

He said that the lack of industrial locations like Green Tech Park for the development of advanced high-tech businesses meant Penang will miss out on attracting tens of billions of ringgit in investments.

He stated that as of October 31, the administration has spoken with 13,957 residents who will be impacted by the PSR project’s execution.

According to him, most of the residents would approve the PSR project if it did not have a significant detrimental impact on the local fishing population and ecology.

The PSR project, now known as the Penang South Island (PSI) project, covers 17 square kilometers, entails the construction of three man-made islands with a total size of 1,800 hectares in the seas off Permatang Damar Laut, near Bayan Lepas.

It was implemented as a financial component of the RM46 billion Penang Transport Master Plan (PTMP).

The coastline environment in north Butterworth, between the North Butterworth Container Terminal (NBCT) and Jalan Tunku Putra, Teluk Air Tawar, was expected to transform in the next few years with the development of a new shoreline.