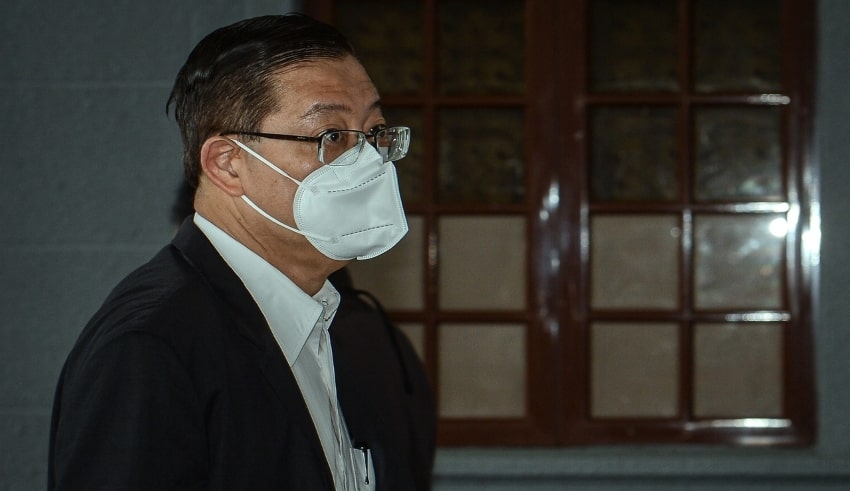 Lim’s counsel Datuk N. Mureli informed the Court of Appeal today that both parties have reached a settlement and a consent judgment draft has been filed in respect of his client’s suit against Teng at the Penang High Court.

A Court of Appeal three-member panel led by Justice Datuk Seri Kamaludin Md Said was today scheduled to hear Lim’s appeal against the High Court’s ruling which allowed Teng’s application to strike out the suit brought by Lim.

Justice Kamaludin who sat with Justices Datuk Supang Lian and Datuk Seri Mariana Yahya in the virtual proceedings allowed Lim’s appeal and ordered for the case to be sent back to the Penang High Court to record the consent judgment.

Penang is exploring green finance for the PSR project, according to Zairil

Regarding the legal costs, Mureli informed the panel that both parties have also agreed for the global costs of RM75,000 to be paid by the respondent (Teng) to the appellant (Lim).

In his statement of claims, Lim claimed that Teng had given the permission and/or caused the defamatory and false statements to be written and published in the newspaper and its website through the other defendants.

He claimed that the defendants had maliciously published a defamatory and false statement in an article titled “Pulau Jerejak land sale questioned” dated November 16, 2016, which referred to the plaintiff (Lim).

However, Lim’s legal action against the other defendants has been settled.