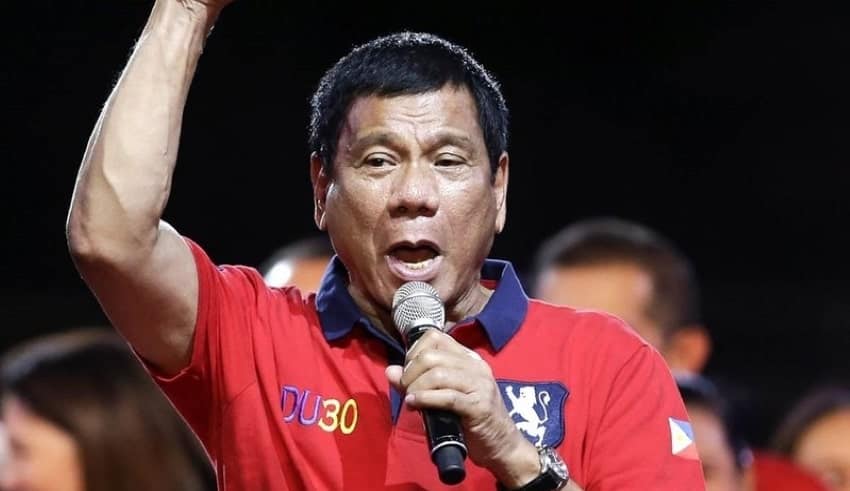 President Rodrigo Duterte said that he will not terminate Chinese contractors who are currently involved in Philippine infrastructure projects.
(C) Flickr, Casino Connection

METRO MANILA – President Rodrigo Duterte said that he will not terminate Chinese contractors who are currently involved in Philippine infrastructure projects, despite proposal from the nation’s top diplomat to end the deals with Chinese companies involved in South China Sea reclamation.

President Duterte said that it will not follow the United States’ move to blacklist the Chinese firms as the country is an independent state and needs investment on its infrastructure projects.

Presidential spokesperson Harry Roque said that the country needs investors from China and that the termination of the contracts would not be in the best interest of the country. The Philippines has warmed its ties with China since Duterte was elected in 2016. He wants to establish diplomacy with China while also protecting the country’s claim in the South China Sea.