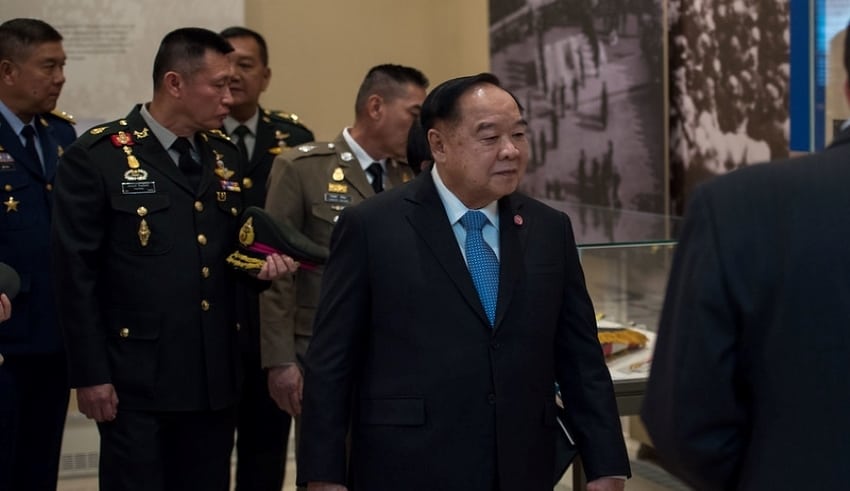 Media reports have been speculating that Gen Prawit will replace Finance Minister Uttama Savanayana as the leader of the core party in the governing coalition since 18 PPRP executives resigned on June 1, paving the way for the election of the new executives.

Gen Prawit’s appointment as PPRP leader is expected to help end the power struggle which has been brewing within the core coalition party over cabinet seats. Once the situation improves, a reshuffle is expected to take place. Prime Minister Prayut Chan-o-cha said that before Gen Prawit accepted the invitation, Gen Prawit had promised that if he really has to become the new PPRP leader, he will try his very best to carry out his duties. As for the anticipated cabinet reshuffle, Gen Prayut said while there will not be a cabinet shake-up for the time being, this doesn’t necessarily mean there won’t be any later. Gen Prayut said he will only consider cabinet reshuffle proposals which are formally made by a coalition partner, not by political cliques.