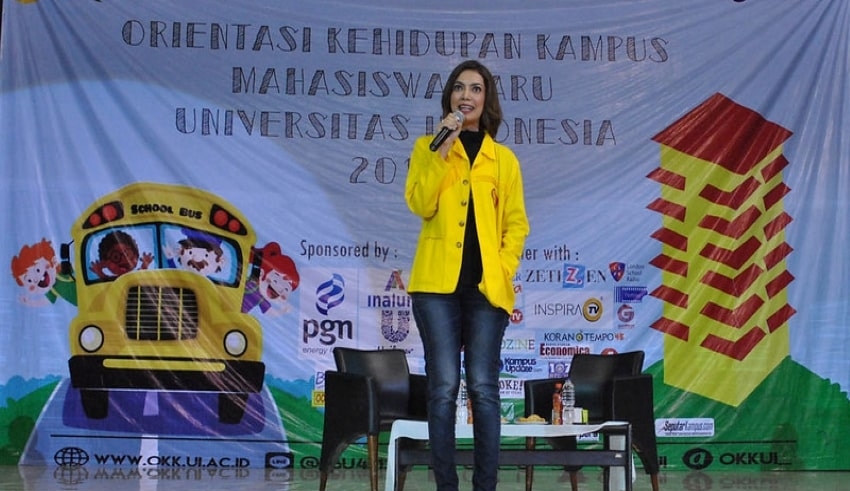 A journalist and presenter Najwa Shihab revealed the reason she wanted to invite Health Minister Terawan Agus Putranto to her program “Mata Najwa”.

Najwa wants to say it after the video of Mata Najwa with the edition of “Menanti Terawan” or waiting for Terawan went viral on social media.

The presence of officials like Terawan, according to Najwa, is necessary to provide an explanation to the public about the COVID-19 pandemic situation in Indonesia.

“There is nothing more authoritative than the minister to discuss these policies to the public, including the handling of the pandemic,” said Najwa, Tuesday, September 29.

“So far, the handling of the pandemic seems fragmented, spread to various ad-hoc institutions, so that the information feels like hapless across,” she said.

Since the COVID-19 pandemic cases in Indonesia continue to increase, Minister Terawan has rarely appeared in the media.

Najwa assessed that the public has the right to know what has happened, is currently or will happen related to the COVID-19 pandemic. Hence, according to her, Mata Najwa wants to give Terawan space to explain in a two-way discussion.

“Forwarding the various requests, we convey this invitation. This invitation is not a challenge or the like,” said Najwa.

“But we hope information and policies on handling this pandemic can be obtained directly from the authorities,” continued Najwa.

Najwa admitted that she had repeatedly invited Terawan formally and had conveyed it long before the making of the Mata Najwa edition of “Menanti Terawan” on social media.

“Almost every week, I always send invitations. Every episode about a pandemic,” said Najwa.

“Once answered that it could not be because of the schedule, and then we always offered to arrange the interview to fit the time with the agenda of Minister Terawan,” said Najwa.

Even though she had offered an interview by adjusting the schedule of Terawan, again there was no answer from the Minister.