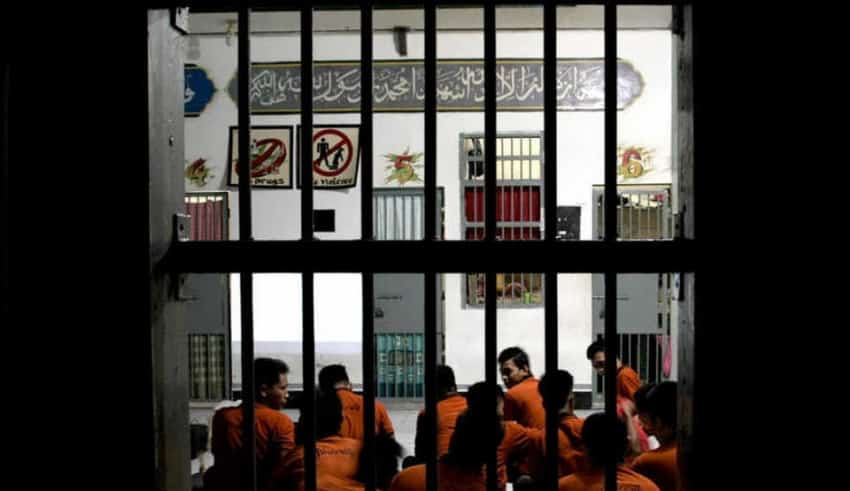 Covid-19 pandemic has affected to almost all aspects of the lives of the Indonesia’s population. One of them is crimes, especially after the Justice and Human Rights Ministry released more than 38,000 prisoners this month to prevent the virus outbreaks inside Indonesia’s overcrowded jails. Therefore, the National Police will carry out more street patrols and raids in anticipation of rising crimes.

The ministry passed a decree for the prisoner release on April 2. Then as many 38,822 prisoners have been released on parole.

“The decision might present us with a new problem. It would be difficult for these prisoners to find jobs during the pandemic,” Comr. Gen. Agus Andrianto, the head of the National Police’s Security Preservation Agency (Baharkam), said in a statement.

In the past week, reports emerged that some of the paroled convicts have been re-arrested after committing violent crimes.

To maintain public order and security, the National Police have ordered preemptive and preventive measures to avoid a surge in street crimes.

Agus said more patrols and raids will be carried out in vulnerable areas where the released prisoners are freely assimilating. Also police officers have been given the order to take firm actions against released prisoners who endanger the public.

The police will also cooperate with local administrators – from urban hamlet (RW) and neighborhood unit (RT) heads to prison wardens – in areas where the prisoners have been released.

Besides, the chances of encountering criminal activities have heightened after the capital city has become somewhat deserted after imposing the large-scale social restriction (PSBB).

This is the reason why the Metro Jaya Police tasked a special police team meant to handle crimes amid the PSBB and ahead of the holy Ramadan month.

Several criminal activities have been done in some areas. The latest, which capturing the public’s attention were theft with violence, one of which happened in a minimarket robbery in East Jakarta. The suspects that resisted arrest, in the end one of the robbers was eventually shot dead by the police.

Another robbery, on early morning of Sunday, the robbers were caught on one of the police’s cameras that shown them and police engaged in a motorcycle chase. The action was ended up with one of the suspects getting shot at close range ast they fled from the police.