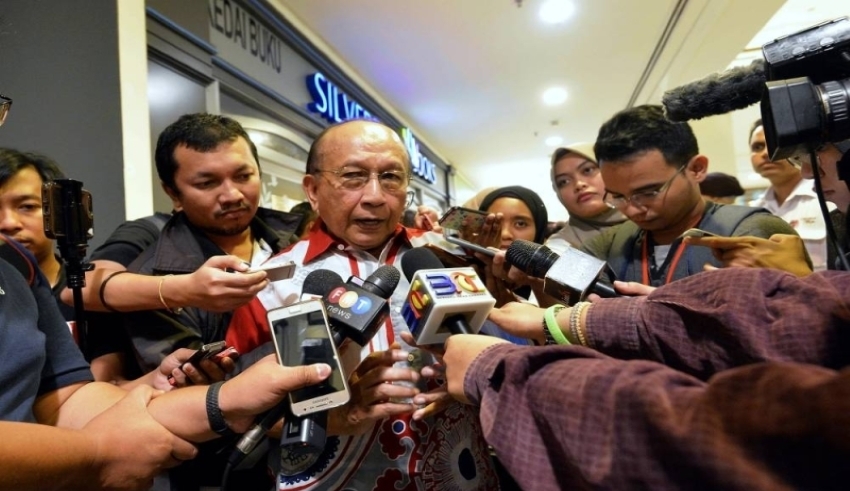 The development of a mutual understanding between Malaysia and Indonesia is very necessary in order to realize the goal of designating Malay as the official language of the Association of South-east Asian Nations (Asean).
(C) Malay Mail

Asean – The development of a mutual understanding between Malaysia and Indonesia is very necessary in order to realize the goal of designating Malay as the official language of the Association of South-east Asian Nations (Asean).

Wisma Putra, according to the President of the Dewan Negara, Tan Sri Datuk Seri Dr. Rais Yatim, played an essential role in determining a particular manner to integrate the aims of the nation with those of its neighbors.

“He made these remarks during the Asean Representatives’ Roundtable Session for the Advancement of Malay Language at Institutes of Higher Learning in Asean Countries, which took place here today. “Malaysia cannot regard Indonesia lightly as she is an ally in the greater struggle,” he stated during the session.

In addition to this, he proposed that Article 34 of the ASEAN Charter, which currently specifies the use of English as the official working language of the ASEAN, be altered to include Malay.

Indonesia is Surprising Leading These Days and It Matters

“But if it’s solely in Malay, maybe Indonesia won’t agree, and that’s why we need to negotiate; we have to change it, and the only way to do it is via Wisma Putra and the diplomatic channels of ASEAN.

“What’s crucial at this moment is to put the notion of Malay-Indonesian language into (the Asean Charter),” he added. “That’s what’s vital.”

Rais also proposed a number of short-term and long-term initiatives to improve the Malay language. Some of these initiatives include the enrichment of local arts and culture, Malay world studies, and the increase of the number of Malay language teachers working in universities located in other countries.

The Malay Language Internationalisation Symposium will continue until May 24. The roundtable session was organized by the Institute of Malay World and Civilisation (ATMA) Universiti Kebangsaan Malaysia (UKM) with the assistance of the Prime Minister’s Department and Dewan Bahasa dan Pustaka. It was held in conjunction with the symposium. On Monday, Prime Minister Datuk Seri Ismail Sabri Yaakob presided over the opening ceremonies of the symposium

US: Mental health disorders including depression and anxiety often have two primary treatm… 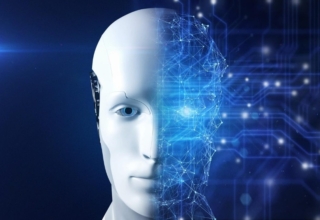