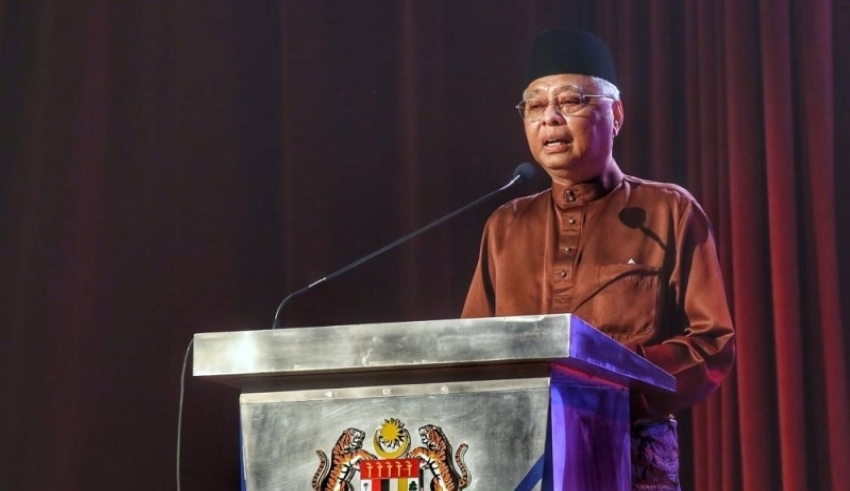 According to Berita Harian, a Malay grammarian informed the International Symposium on Bahasa Melayu that altering the language’s name would completely erase its past.

“The name of a language is significant because it contains information about its history, ethnic background, origin, and duration of use.

“She was cited as stating during her lecture titled Martabat Bahasa Kebangsaan (The Dignity of the National Language) at the Wisma Dewan Bahasa dan Pustaka here yesterday that if Bahasa Melayu is substituted with another name, such as Bahasa Malaysia, it would obliterate the language’s roots and history.

She mentioned English as an example, pointing out that it is spoken as a “first language” in the United States, Canada, Australia, New Zealand, and Singapore.

“This demonstrates how the dignity of a language is expressed in its name,” she was reported as adding.

She went on to say that renaming Bahasa Melayu to Bahasa Malaysia would obliterate its past, using the word Selat Melaka, which translates to “Straits of Malacca” in English.

She said that it was formerly known as Tasik Melayu, with tasik referring to the sea, and that the word selat was first coined in the 15th century.

According to reports, she also said that the usage of the term Bahasa Melayu was in compliance with the Tujuh Wasiat Raja-Raja Melayu (Seven Wills of the Malay Kings), which was issued on August 31, 1957.

The first statement, which designated the country the Federation of Malaya, is listed first, followed by the fifth declaration ( “We decide on Bahasa Melayu as the national language”), she said that the name Bahasa Malaysia was incompatible with what the Malay rulers of old desired.

“She was cited as stating, “The usage of the term Bahasa Malaysia, which was not in conformity with the intent of the Malay rulers, was utilized for just a brief period of time with the goal of regaining peace following the events of May 13, 1969.”

It was organized in response to Prime Minister Datuk Seri Ismail Sabri Yaakob’s demand for Malay to be adopted as Asean’s linguistic franca.