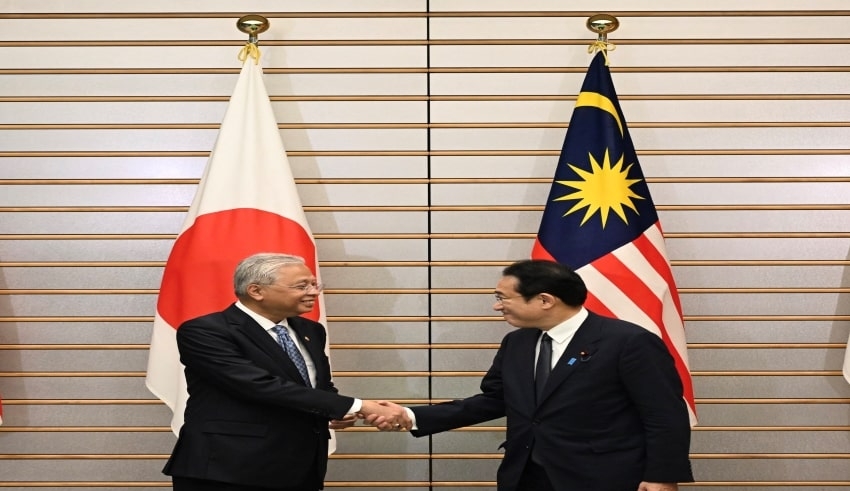 During the meeting that took place at the Kantei, which is the office of the Japanese Prime Minister, Ismail Sabri, who was accompanied by a prominent delegation, conducted bilateral meetings with Kishida to deepen the long-standing connection that exists between Malaysia and Japan.

Since they both took their positions in 2021, this is the first time that Ismail Sabri and Kishida have seen one another in person to discuss bilateral issues.

Ismail Sabri and Kishida had already convened the Japan-Malaysia conference by telephone on April 20 of this year. During the conference, the two leaders discussed a variety of problems pertaining to the area as well as the rest of the world.

In 2015, the level of cooperation between Malaysia and Japan was upgraded from enhanced partnership to strategic partnership.

The meeting was held in conjunction with Ismail Sabri’s official working visit to Japan, during which he took part in the 27th International Conference on the Future of Asia, an annual gathering of political, economic, and industry leaders from the Asia-Pacific region, as well as met with business and corporate figures in Japan in an effort to entice investments in Malaysia. The purpose of the visit was to promote Malaysia as an investment destination.