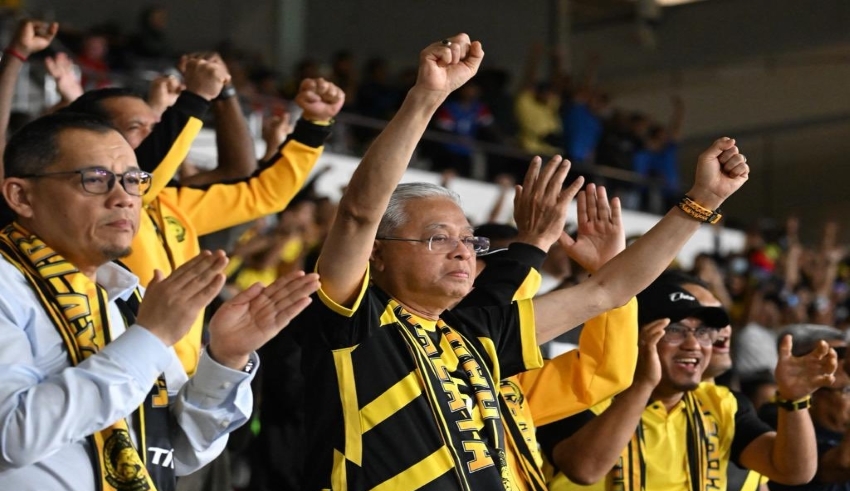 “Yesterday she attended the cabinet meeting as usual. As I said before her, her position will not change until she confirms her resignation from the cabinet.”

Plantation Minister of Industry and Commodities  Zuraida announced  on May 26 that he would depart for PBM from Versatu, was officially approved as a member  on June 9, and was appointed President-elect.

She offered to resign as minister, causing political controversy over the nomination of her successor with Muhyiddin.

Ismail Sabri also joked that the next general election was approaching day by day, but she refused to elaborate when asked for a date.

“No Prime Minister has spoken publicly about election days. It can contribute to the volatile political situation.

“All we know is that elections are approaching every day. “He said with a laugh.

Ismail Sabri also emphasized that the country is now politically stable  and  his government does not have to worry about being pushed aside by Malaysia’s economic recovery.

He said the current focus is on the fight against inflation.

Datuk Zuraida Kamaldin has said she would resign  if  Prime Minister Datuk Seri Ismail Sabri Yaakob asked him to do so.

“If he (the Prime Minister) asks me to resign, I will resign,” she said when asked by the Cabinet if she was willing to resign  to leave Bersatu and join Parti Bangsa Malaysia. Zuraida said he was still waiting for the Prime Minister to discuss the position of the Cabinet.

“As the Prime Minister said, I’m still a minister, and that’s why I’m here today to lead this program,” she added.