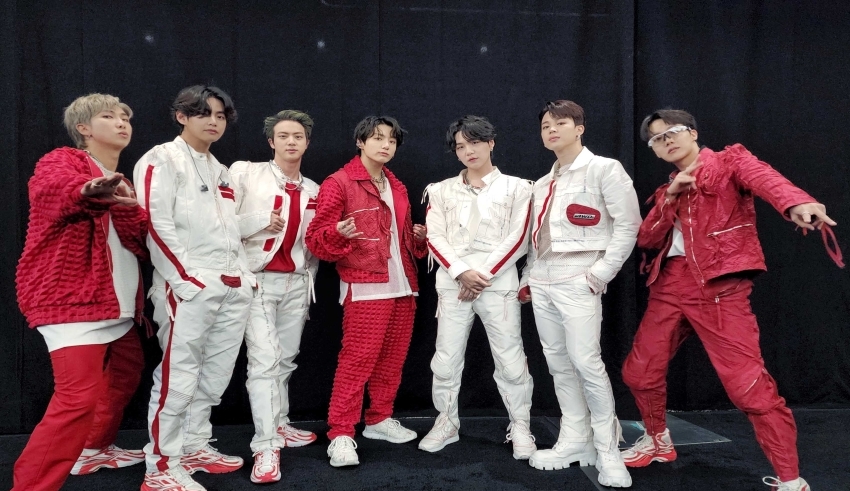 The White House announced on Thursday that K-pop idols BTS would visit the White House next week to discuss hate crimes against Asians and people of Asian descent with US President Joe Biden.
(C) BTS / Twitter

Asean – The White House announced on Thursday that K-pop idols BTS would visit the White House next week to discuss hate crimes against Asians and people of Asian descent with US President Joe Biden.

On Tuesday, Biden will host the worldwide musical sensation and will “explore Asian inclusion and representation, as well as anti-Asian hate crimes and prejudice, which have become increasingly significant topics in recent years,” according to the statement.

The seven members of the South Korean boy band are recognized for their lively songs and dances and have amassed a worldwide following, receiving the IFPI Global Recording Artist of the Year award for the second year in a row in February.

The conference takes place as Asian American and Native Hawaiian/Pacific Islander (AANHPI) month draws to a conclusion in May, as hate crimes against Asian Americans have increased dramatically in the last year. As a result of certain politicians and commentators encouraging Americans to blame China for Covid-19 and other conflicts, attacks against persons of Asian heritage have increased.

A guy was accused earlier this month with allegedly shooting three Asian ladies at a Dallas hair salon. The incident is being investigated as a possible hate crime.

Since their debut in 2013, the K-pop artists have been recognized for leveraging their songs and social activities to empower young people.

In a statement, the White House stated, “Biden and BTS will also address the significance of diversity and inclusion, as well as BTS’ platform as young ambassadors who carry a message of hope and happiness throughout the globe.”

Big Hit Music, the group’s management, expressed its gratitude for the invitation to the White House.

“As South Korean musicians, we look forward to addressing a variety of subjects, including inclusiveness, diversity, anti-Asian hate crimes, culture, and art,” Big Hit Music stated. RM, the group’s leader and rapper, announced the decision on Weverse, the group’s online fan network, stating the invitation was for a “good cause.”